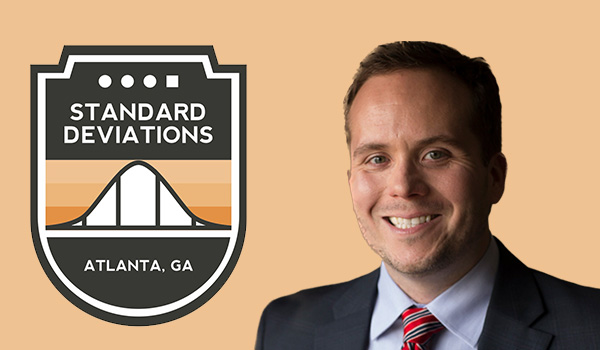 This week on Standard Deviations with Dr. Daniel Crosby, Dr. Crosby is joined once again by Morgan Housel.

Morgan Housel is a partner at The Collaborative Fund. His book The Psychology of Money has sold over two million copies and has been translated into 49 languages. He is a two-time winner of the Best in Business Award from the Society of American Business Editors and Writers, winner of the New York Times Sidney Award, and a two-time finalist for the Gerald Loeb Award for Distinguished Business and Financial Journalism. He serves on the board of directors at Markel. Morgan has presented at more than 100 conferences in a dozen countries.

Tune in to hear:

Educated at Brigham Young and Emory Universities, Dr. Daniel Crosby, the personality behind STANDARD DEVIATIONS podcast, is a psychologist and behavioral finance expert who helps organizations understand the intersection of mind and markets.

Dr. Crosby’s first book, Personal Benchmark: Integrating Behavioral Finance and Investment Management, was a New York Times bestseller. His second book, The Laws of Wealth, was named the best investment book of 2017 by the Axiom Business Book Awards and has been translated into Japanese, Chinese, Vietnamese and German. His latest work, The Behavioral Investor, is an in-depth look at how sociology, psychology and neurology all impact investment decision-making. 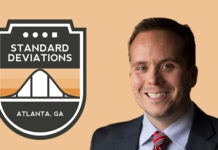 STANDARD DEVIATIONS PODCAST: Derek Hagen – The Role of Money in a Life of Meaning