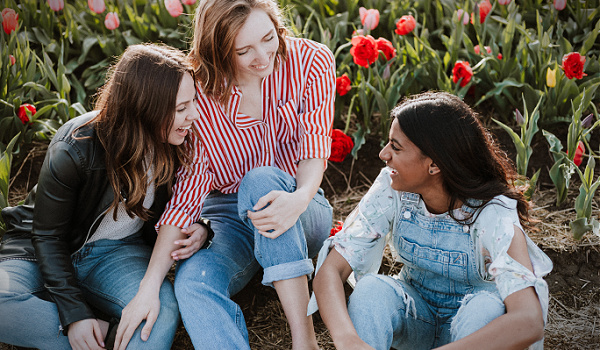 This is no time to rest on your laurels because the generations just keep coming.

It may have taken a decade, more or less, but the financial industry has finally come to embrace Millennials and is making strides to accurately and adequately communicate with and offer services to the largest generation currently in the workforce.

But advisory firms can’t afford to stop there, according to TIFIN Clout, an AI-powered growth marketing platform for financial advisors, as another, younger generation is now pouring into the workforce and making their mark on the world: Generation Z (or Gen Z for short).

Gen Z may be defined as the generation born between 1997-2012, following the Millennial Generation. It will soon become the largest cohort of consumers—and according to Clout, brands and companies who want a piece of this opportunity will need to understand their tendencies and digital expectations.

Firms who don’t get their messaging to Gen Z right risk missing out. Gen Z is the first generation to grow up with smart phones and tablets easily accessible, which means they were digitally literate and technologically savvy at an incredibly young age and have higher expectations around digital experiences. Some Gen Z children, for example, have been using a smart phone proficiently at three years old.

Clout further explains that this generation is accustomed to having information at their fingertips.  Growing up in the aftermath of the Great Recession, many of them may also hold suspicion or innate distrust of big banks and traditional finance. They are generally more inclined to try cutting-edge and self-directed technologies as it relates to the world of finance.

This new generation wants to be able to consume information at their own pace.

The Clout team believes they feel that both government and financial institutions have failed them, so they want to vet things more closely. Large financial institutions have had to reinvent how they communicate to adequately serve what is going to be the largest percentage of our workforce in a few years. Generation Z is poised to surpass Millennials as the most populous generation on earth.

A typical Gen Zer will likely be a self-striver who cares about others and wants to work in highly collaborative, sociable environments. They seek authenticity and non-hierarchical relationships.

In other words, Gen Z is not likely to appreciate advisors who hold themselves apart as exclusive experts, but instead will gravitate towards firms who engage in co-planning and offer comprehensive, in-depth financial education. Like Millennials before them, this next generation will gravitate towards financial products, strategies and advice that consider social responsibility and environmental sustainability.

According to a survey from LeadSquared, when Gen Z was asked what form of communication they like best, it was actually one-to-one communication because it is the most authentic. In the absence of being able to communicate in person the next best thing is video chatting, having real-time facial connections.

Further, Generation Z is more likely to have an affinity for the subscription economy and the sharing economy, as they grew up with companies like Uber, Instacart and Carvana. They are also more likely to pool resources, whether it be to share rides or to try new asset classes.

They also grew up in a period where the biggest and most influential companies in the world were shifting toward more subscription experiences, like Microsoft, Netflix and Amazon.

Financial advisors offering subscription-based financial consultancies may appeal to the Gen Z cohort, especially as they seek to connect with clients’ grandchildren or younger loved ones. This model offers Gen Z financial literacy at a young age, which could be crucial to their financial wellbeing later in life. It also meets Gen Z where they are: eager for authentic, in-person experiences and comfortable with the subscription format.

While Generation Z is open to innovation, they are highly suspicious of digital financial solutions like roboadvisors, especially if they are being offered by large, incumbent, traditional financial institutions. They’re more likely to find self-directed investing in some form more appealing than an automated robo, and they find it more attractive because they’re in control.

The team at Clout also believes Gen Z wants to consume content, products and services at the pace and frequency that is most palatable to them—this generation cannot be force-fed advice. TIFIN Clout aims to use data and marketing automation to help advisors achieve the right kind of communication for each generation, providing hyper-personalized thought leadership.

At the end of the day, according to Clout, they want content that is going to be about solving their challenges. If there’s something in the headline or subject line that makes them think it will help their personal situation in a genuine way, they’re going to be more apt to read it. There’s no shortage of research that shows that mounting inflation disproportionately impacts Gen Z. They’re more likely to have student loans. They don’t yet have strong financial footing. They’re getting clobbered right now. They’re looking for authenticity and empathy. 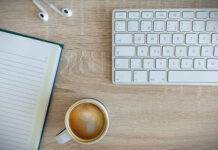 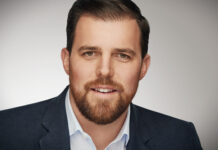 MARKETING ADVICE: How Wealth Managers Can Jumpstart Their Business By Marketing to Niche Personas 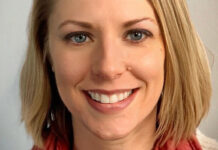