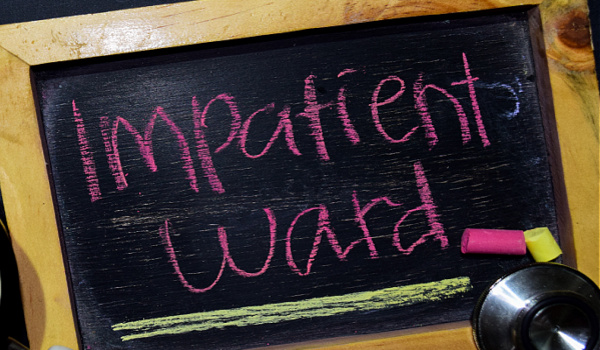 Classic. A long trip is planned. Everyone is high on the anticipated destination, even while knowing it will take time to reach. And sure enough, just as the journey gets started, the cry of “are we there yet” starts. It begins. The multiple responses of “no, we are not there yet” begins to dampen the mood and the anticipated excitement of arriving at the distant destination fades. Sound familiar? It should. It’s today’s financial markets.

Finally recognizing that inflation was not transitory and that perhaps, maybe, oops the FED did possibly make a few errors, the long trip to whip inflation began. The Fed has been aggressively raising interest rates, financial markets have declined significantly(??) and the calls “are we there yet” have begun. Surely after several months and interest rate increases inflation has been whipped and a recession avoided. Right? Well, “no, we are not there yet.”

Presuming all the financial markets are in a bear market (and, it seems they are), these bear markets do not end in just a few month. Its not like television where 30 year-old crimes are solved in an hour (even with commercials). True bear markets can (and do) last for years. Difficult to grasp for anyone who has “grown up” in markets with super low (negative) interest rates and non-existent inflation. Like, since 2009. But, we’re ALMOST there, right?

It’s quite possible some sectors of the financial markets have reached their downward destination. Usually the first “victims” of a market’s decline bottom first. Bitcoin (crypto) may be one sector. Nobody cares anymore. Massive bad news is out and institutions are gearing up for the future. Certain institutional clients of America’s oldest bank, BNY Mellon ($2.4 trillion in assets under management and $46.7 trillion in assets under custody), can now hold and transfer bitcoin and ether on its new crypto custody platform. That’s saying something. Countries around the globe are rapidly adopting crypto/bitcoin friendly legislation. Perhaps this destination has been reached. “Are we there yet?” Hmmmmm!

On the other hand, the real estate market has not yet felt the effects (current and future) of higher interest rates or recession. Same for consumer spending. Same for travel. These sectors (and others) have just gone a few “blocks” and the “are we there yet” chorus has just begun. Maybe after the really bad news comes out the destination will come into view.

Its a very long drive. “Are we there yet?” There will be bursts of excitement when a burger lunch comes into view, but as time goes by, the destination anticipation excitement will fade. “No, we are not there yet.”