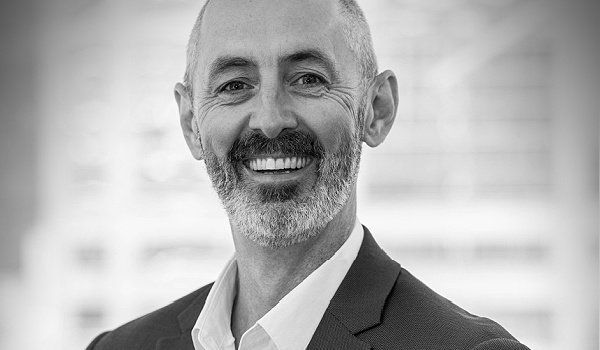 Continued from Part 1 of this series …..

How is a wealth management firm like a Formula One team?

“It’s important that financial firms be willing to look outside their realm for fresh perspectives and new ideas,” said Adrian Johnstone, president and co-founder of Practifi, a performance optimization platform for the wealth management industry.

Take McLaren’s Formula One team as an example. Formula One is a sport where minute details that account for microseconds of time can mean the difference between failure and victory.

In 2011, McLaren’s team was taking close to twice the average pit stop duration as other leading teams—their season was literally being lost in the pits. In response, McLaren brought in a leading human performance coach from the U.K. sports authority. Their analysis found that time was being lost by the “gunners,” pit crew workers who release wheel nuts.

They discovered that gunners were distracted by the approaching car, surrounding noise and the intensity of their activity. The problem wasn’t in McLaren’s process but in the minute details of execution. The time it took the gunners to refocus their vision became the difference between being the slowest pit lane in 2011 and setting a pit stop record in 2012.

“The lesson here is to invest in training and systems that drive the focus of what your team is spending time on,” said Johnstone. “You need to remove the noise and distraction.”

In many cases, technology itself is introducing noise and distraction into the work environment. Generic, one-size-fits-all technology may serve as more than an annoyance to a firm’s employees; it can also hamper growth, especially if everyone sees the same operating environment regardless of their role.

Advisors also waste time scrolling through fields of information to find what they need before meeting with their clients. Compliance teams are often forced to work with off-platform tools like Excel because they aren’t integrated as part of the system. Firm leaders can’t get the reporting they need to use analytics to grow the business.

“The absence of role-based user experiences consigns everyone to compromise and reduces focus,” said Johnstone. “It also reduces adoption, which drives down ROI and increases risk. It’s an all-around bad idea.”

“Practifi offers role-specific interfaces for everyone within a firm,” said Johnstone, “From advisors to business development to compliance and client service. That helps everyone access the information they need quickly to remain focused.”

Integration is a continuing challenge for wealth management firms and technology providers. Lack of integration creates the need to double-key data.

“Human nature tells us that frustration and quality are inversely proportional: the more times we ask someone to do repetitive work, the higher their frustration and the lower the quality of their work,” said Johnstone, “Which results in more errors and re-work, and added-cost and risk to your business.”

“A lot of older systems aren’t able to integrate well, so you should be looking to providers with open, bi-directional APIs and a culture of making data flow seamlessly,” he said. “If that’s not what you have with your current providers, change.”

A wealth management firm should not have high levels of attrition. In general, this industry offers high levels of job satisfaction while affording very comfortable lifestyles. The barriers to entry have historically been very accommodating.

But attrition does happen at many firms at higher levels than it should, and Johnstone named it another major cause for loss of focus. The time it takes to train new team members, and the loss of knowledge from people leaving can be disruptive.

“Standardizing processes, automation of steps, and embedding instructional content within systems offset some of this risk,” said Johnstone. “Of course, upfront investment in the right technology will also reduce churn because team members won’t leave because they’re frustrated.”

Let’s return to our Formula One comparison—Formula One cars and the pits that serve them are massive data-collection platforms that not only report data to the sport’s regulating body but also inform how teams and racers train themselves, configure and adjust their equipment, including the car. All of this effort is intended to find extra fractions of a second of performance on the track

According to Johnstone, teams also consider qualitative data from the driver “because they’re the one sitting in the car at 200mph and if they feel something is wrong, then it is. It’s up to the team to find out what by looking at the data and determine the response.”

“Because of the information it has to gather to serve clients and comply with regulations, the wealth management industry is a data-collecting machine literally awash with data,” said Johnstone, “But starved of insight.”

“Sadly, our answer to the lack of insight has been to amass yet more data,” he said. “We need to stop and ask ourselves some hard questions. We need to understand whether we have the right data and ensure that all data has a purpose. Data without context is almost entirely useless, and data without purpose is worse.”

“The top firms we work with at Practifi know these data points,” said Johnstone. “They pull them into our data analysis tools and use them to improve constantly. Those looking to grow inorganically use data to determine optimal acquisition targets. These firms also constantly assess the highest performers in their teams and use them as a benchmark to measure everyone else.”

The wealth management industry needs to build a more positive culture around data to change its relationship with data. Employees at all levels should be encouraged to record, update and use data. Data points should be used to drive team performance, lift client experience, reduce risk and manage the health of a firm. 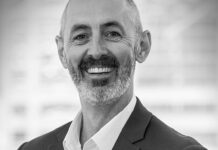 FINTECH CORNER: What the Wealth Industry Can Learn From Formula One Racing, Part 1 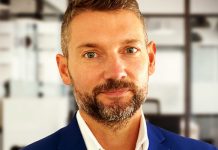 FINTECH CORNER: Technology For RIAs Is More Valuable Than Ever, But Can They Use It? 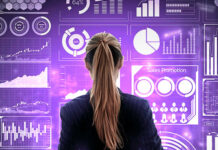 The Next “Hot” Digital Asset Sector? The Secret is Out: Tokenization