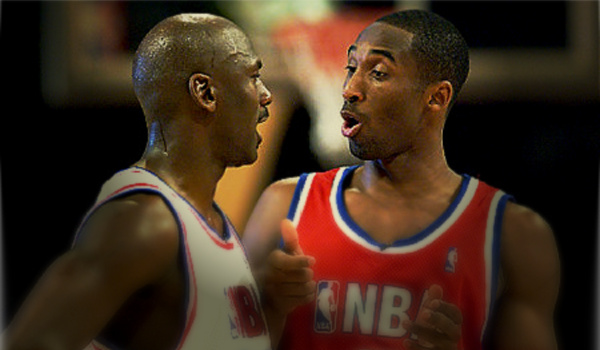 It looks like the Chairman of the Federal Reserve, Jerome Powell (or, JPow), and his new “sidekick” Treasury Secretary Janet Yellen (JYell?) have realized they may have a big problem on their hands. They may not be as big and powerful as they thought they were and a wave of fear is causing some new wrinkles on their less powerful faces. Why?

Perhaps they just read (and realized) a recent Deutsche Bank report that Bitcoin has become the world’s third largest currency in value. OMG! Their power is being democratized and falling into the people’s hands. What to do?

“TRASH TALK!” That’s right. Like in any sport (or politics for that matter) when you find yourself up against a formidable opponent you do a little “trash talking” to belittle the opponent. So Bitcoin, having become one of the most important currencies in the world, is the target. Speaking at the recent online Innovation Summit by the Bank of International Settlements (BIS), JPow stated the Fed was not worried about Bitcoin (read “it’s too little for us”). Further, he stated Bitcoin is too speculative (sniff sniff), way too volatile (tsk tsk) and even causes climate change (??) by using too much energy in mining (uh, printing presses to produce money run on electricity and then you have to physically transport it, too, and what about all those innocent trees that get chopped down for the paper?). He added,

“Crypto-assets—see Bitcoin—are highly volatile and therefore, not useful as a store of value. They are not backed by anything, they’re more of an asset for speculation.”

“TRASH TALKING” and mumbling under his breath, “please don’t ask what backs the dollar.”

Now let’s move over to the recent Deutsche Bank Research Report (which may have “spooked” JYell & JPow) ironically titled, “Bitcoin: Can the Tinkerbell Effect Become a Self-Fulfilling Prophecy?” authored by Dr. Marion Laboure. The report goes into detail on how Bitcoin serves as a currency, commodity and equity. There is also information regarding Bitcoin’s market cap since it is currently within “the top ten, both as a currency and as a stock.” Sounds like something the Fed should be afraid of.

Having followed the recent GameStop, Reddit and Robinhood trading news resulting in House regulatory hearings, one HUGE fundamental change seems to have taken place. The democratization of markets via social media which can certainly move markets. That is known as the Tinkerbell Effect. This is a known economic term where the power is in the people’s hands. The more people believe in Bitcoin, the more the value will increase. One can certainly make the case that the Tinkerbell Effect also applies to the dollar, Euro and any other counties currency.

So, when JPow or JYell “trash talk” Bitcoin (“the seas are rising…..Bitcoin’s fault”) remember they are afraid of losing power and control.

Bet both the money printing press breaking down and Tinkerbell keeps them up at night.