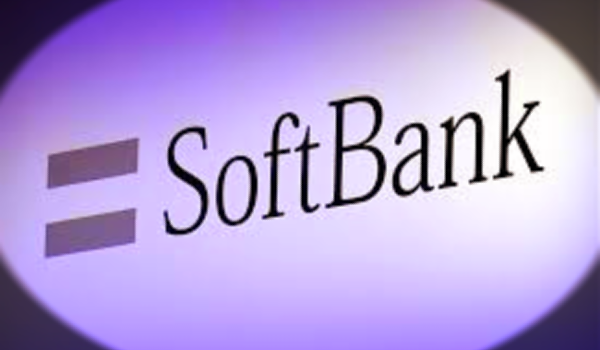 Talk about letting a bull run loose in the proverbial china shop.

It certainly appears that Softbank, with a very bullish bet, may have just bought the absolute top in the equity market. To be sure, the Softbank trades may yet turn out to be pretty smart, BUT taking the other side of those trades may be THE trade of the decade.

So, just what did Softbank do?

It seems a former Deutsche Bank executive (Akshay Naheta), and now Softbank strategist, came up with the brilliant idea of buying roughly $4 billion of call options on U.S. tech titans like Amazon, Tesla, Apple, Facebook, and Netflix with a touch of Google and Microsoft on the side. These call purchases would, of course, drive the underlying stocks higher, thus giving Softbank an exposure to between $30 billion to $50 billion of those firms’ equity. Putting those trades on earned Akshay the nickname “Nasdaq Whale.”

It may well be that Softbank could initially have had a “paper profit” of roughly $5 billion that Mr. “Nasdaq Whale” self-created, BUT it appears that amount (and more) may now be gone. First off, the “bet” involved buying call options with very high premiums on the most volatile stocks that have had almost (oh lets be real….straight up) moves the past several months. Poor odds.  AND, putting positions on in a low liquidity summer trading environment makes for even poorer odds.

Softbank is a huge entity that does a lot of things. It is part venture capital firm, part private equity firm and even a hedge fund. They sure keep busy and have had a lot of success. But they seem to be on a cold streak lately.  Now, far be it from me to criticize since I didn’t go to Stanford, Wharton, Harvard, etc (stupid scholastic requirements) but I’m pretty sure those institutions  don’t teach how to LOSE money. Putting over $18 billion into WeWork (current valuation roughly $3 billion) and now buying the very top of a 10 to 12 year bull market strikes as a bit of trying too hard. But again, I don’t have billions and feel pretty cool flying “main cabin plus” on a trip.

Oh, an ancillary  cost to “Nasdaq Whale’s” trade? Softbank stock lost $8 billion in market value on the news of this trade. I have been known to buy some tops (and sell some bottoms too) so Aksahy I feel for you.