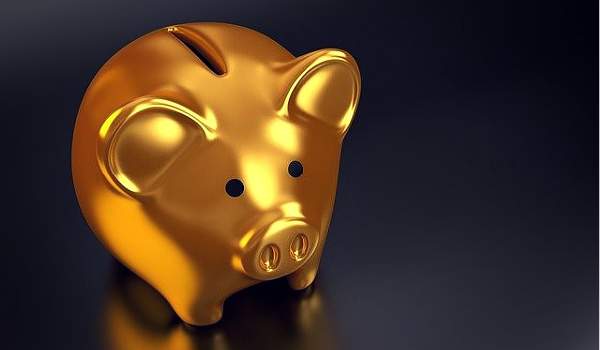 Over ten plus years ago when this quirky little thing called bitcoin was born/created/developed/etc., people have wondered what the heck it could be used for.

Obviously buying it and having it go ballistic seems to be a very good use. But other uses? Having gone from being ignored, then laughed at, then dissed, bitcoin has turned the financial world upside down. Initially the blockchain protocol that BTC runs on opened up the fintech revolution, which is still rapidly unfolding,  Bitcoin has also “opened the door” for global central banks to consider and begin implementing digital currencies.

So, while maturing over these past ten plus years bitcoin has been called a currency (indeed, it is in Japan), property, a store of value (like gold), legal tender, a worthless piece of junk (lol) a hedge against inflation and even the next global currency. Truth be told, all are true depending who you talk to.

But now a new use is coming to the fore; holding cash reserves. The “younger” generation that has grown with bitcoin and its underlying blockchain technology feel quite secure and comfy with BTC.  Wealth advisors have been discovering that new younger investors continue to demand access to digital assets and other new financial products. But cash reserves?

A Canadian (Ottawa) graphics software company recently announced it is allocating 40% of their cash reserves into bitcoin. Citing concern over geopolitical uncertainty and inflation the Co-founder of Snappa, Christopher Grimmier, said “We’re still accumulating coins, and we don’t plan on selling anytime soon. If we’re right about where bitcoin is heading then our allocation could get very high.”

Mr. Grimmier further stated that it’s his company’s belief that normal savings accounts are actually inferior to growing cash reserves. “I believe we now have a far superior savings technology available to us. That technology is Bitcoin.”

And Snappa is not alone. Recently MicroStrategy moved $250 million into the leading cryptocurrency……….bitcoin. Only the beginning.