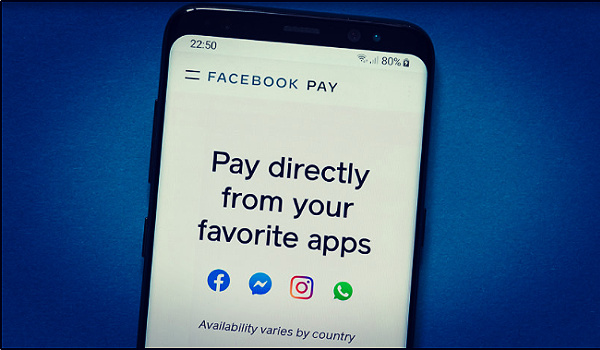 As I write this on October 4th, and we’re all watching the complete blackout of all Facebook-related sites, many people may not realize that the firm is a huge player in the payments space, and that is currently offline as well.

In the meantime, shockingly, as we monitor CNBC this morning, there is NO mention of this rather significant outage, leaving one befuddled as to the lack of coverage, to say the least.

Facebook Pay was launched with much fanfare in 2019 and enables transactions to occur on Facebook (within Marketplace and also in the Messenger app) and also on its related sites, including Instagram.

Instagram in fact has a full retail mechanism behind it, and many retailers – especially smaller ones – rely on the platform to market and sell their goods, and exchange payments. If Instagram is down, their retail operations are down.

While the multiple platforms remain down, there is huge chatter on Twitter around the outage and its widespread implications.

This story is unfolding as we currently write this, so we’ll make sure to update it as it unfolds.

And an update, Facebook seems to be slowly starting to get back up but there’s no doubt a story there that we will all hear someday, and it’s likely not the narrative we will be provided in the coming days. Onward and upward to the congressional hearings tomorrow. Interesting times are these we live in.