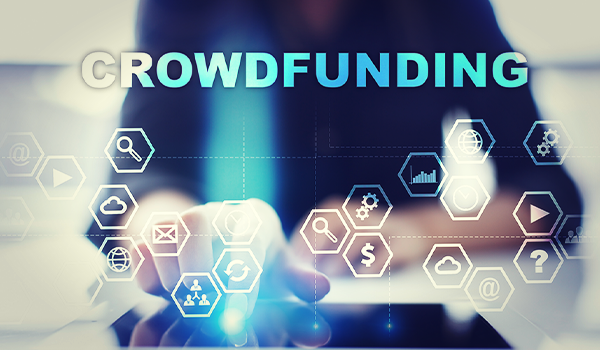 The metrics are now largely in for capital market trends in Q2 and, at the lower end of the market at least, tell a compelling story of fundamental shifts in private capital raising. COVID-19 and the associated market panic tore contagion-like through the venture capital space, leading to significant belt-tightening. At the same time, crowdfunding activity got red hot.

Digging into the numbers a bit, overall venture deal volume dropped from 2,861 to 2,197 sequentially according to a recent report from Pitchbook, amounting to a 23% sequential decline. That number amounted to the worst VC deal volumes since Q4 of 2012. The comps got even worse at the lower end of the market, with seed through Series B rounds dropping 44% sequentially last quarter according to Crunchbase (down from Q1’s 964 deals to 541). But the greatest share of pain was experienced in seed rounds, which saw a 57% quarter-on-quarter decline (from 483 to 209).[1] Pitchbook’s comps were similar, showing a drop from 570 seed deals to 316 (the worst quarter for seed volumes since Q3 of 2011) as seed dollars invested slipped from $1.4 to $1.0 billion (the lowest numbers since 2016). Overall early-stage VC volumes dropped significantly as well, from 848 to 630 (again, a near-nine year low), as early-stage VC funding dropped from $10.3 to $7.8 billion (the smallest total deployed in nearly three years).[2]

Conversely, crowdfunding firms (who typically compete with angel investors, seed and Series A VC money) raised $48.2 million last quarter, a whopping 44.7% pop compared to Q1’s $33.3 million.[3] Deal count was roughly flat at 218 vs. 223 in Q1, and down slightly from Q4’s 233, but the increased capital raised shows that deals which were well-received tended to be much more well-received. Additionally, many more platforms were active, with 25 funding portals raising capital for investors during Q2, well up from 15 in the first quarter. We appreciate that the aggregate crowdfunding numbers are much smaller than those for venture, but that’s exactly as things should be for a new kid on the block. We think it’s more telling to focus on the degree of growth for crowdfunding last quarter, and — even more importantly — the industry’s inverse positive performance compared to significant declines for traditional private capital market solutions.

It’s great to see that crowdfunding regulatory liberalization has led to more robust and resilient capital markets. An excellent side effect for those of us active in the Reg A+ and Reg CF universes is that overall deal quality has improved significantly. While average TTM annual Reg CF issuer revenues were up just slightly quarter-on-quarter, average asset positions were up 23.5% sequentially, average cash positions were 32% higher, and the quarter also saw noteworthy increases in average company age and average employee headcount.[4] At the same time that deal quality has improved, investor demand has done the same, as retail investors seek to insulate themselves from the uncertainty now associated with volatile and incredibly inflated public equity markets.

Recent anecdotal evidence via the author’s consulting practice suggested that crowdfund deal quality was improving in the wake of COVID. We saw a notable shift from an abundance of pre-revenue CF issuers, to several coming across our desks over the past few months generating millions per year in sales. We’ve even come across bottom-line, net profitable companies conducting Reg CF raises as bridge rounds — their VC backers abruptly pulled term sheets in the spring, and those issuers were forced to explore other options as a result.

The takeaway here is that quality issuers can now find needed growth capital despite the skittishness of the usual channels. Another takeaway is that, in exchange for their willingness to invest when other avenues have become gridlocked, crowdfunding investors are being rewarded with promising, high-growth investment opportunities they previously might not have been able to access. A final takeaway is that, now that crowdfunding volumes have risen in VC’s absence, more quality issuers are becoming aware that they don’t necessarily have to give up board seats or inordinate percentages of their companies in order to realize their dreams.

And as those founders spread the word about positive experiences with crowdfunding to their entrepreneurial peers, we believe that crowdfunding activity is only going to continue to grow from here. Moreover, that growth should be compounded by imminent, even more crowdfunding-friendly regulatory changes (see New SEC Rules Put Little Guy at Heart of Private Deal Action). As a result, crowdfunding is going to increasingly butt heads with venture capital. And venture is in turn not only going to need to adapt its term sheets in response, but also become more comfortable with the idea of follow-on rounds for issuers whose cap tables feature hundreds of retail investors. This acceptance will — once again — spur even more growth in crowdfunding.

As such, despite crowdfunding’s strong recent growth, we’re still in the early innings here, and Entoro is excited to be part of this new, disruptive stage in investment democratization.

[2] Interestingly, angel investors at the top of the traditional private capital raise funnel didn’t miss much of a beat by comparison, with deal volumes slipping slightly below recent norms to 548 (from Q1’s 645, but comparing nicely to a prior four-quarter average of ~614), and dollar value invested holding at multi-year highs of ~$900 million. With angels essentially the equivalent of more sophisticated and wealthier — but still individual as opposed to institutional — investors, this dynamic seems to fit nicely with the broader themes of this piece. 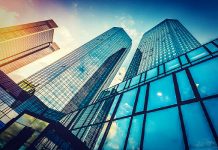 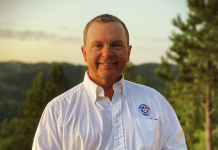 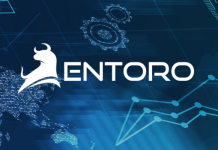