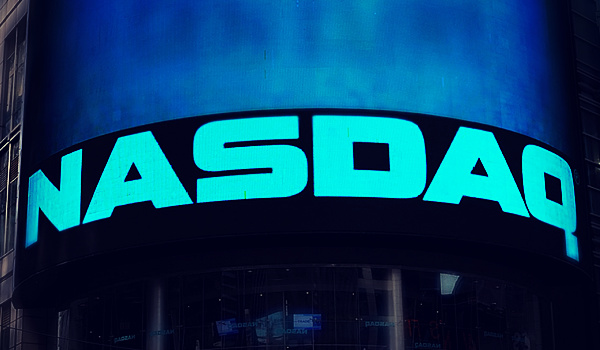 All things old are new again, right? So, a classic 1982 rock song from “The Clash” seems to be the perfect anthem for corporations deciding whether to leave high overhead states, or stay where they are (by the way, below is a link to the song…..blast it loud).

A case in point; Nasdaq.

The second largest trading exchange in the world (behind the NYSE) has met with several state governors recently to explore potential “opportunities” and, as usual, the leading candidate for a relocation is…….TEXAS! Specifically, Houston.

Why, you may ask, would anyone want to leave New York city? Well not everybody does of course, but remember many years ago Nasdaq led the charge out of Wall Street and moved up to mid-town. But leave New York? Again, why?

It’s the same old political ploy of considering taxing transactions. It has been attempted before and it never works. Just the thought of taxing trading transactions seems to be “the last straw” (not plastic straws, they’re illegal) for exchanges.

A long forgotten fact – shortly after the CBOE (Chicago Board Options Exchange) became successful, then Chicago Mayor Daley came up with the “brilliant” idea of taxing option transactions. The exchange not only threatened to move but actually had a deal with……you guessed it……..Houston to relocate.

Members (I was one) were, literally, beginning to pack. Obviously Mayor Daley had second thoughts. Years later, another Chicago mayor had the same “dream” of a data transaction tax on all the exchanges in the Windy City. (yeah, I know, how dumb…..). That time all the exchanges threatened to head for warmer climates. Again, Texas was the top choice (Dallas & Houston). AND, these attempts were before trading floors became electronic and much more moveable.

So, here come the politicians in New York and New Jersey coming up with a “this time it’s different” idea. And, just like before, Nasdaq is looking to say buh bye. Or, HOWDY Houston. A quote from TX Governor Greg Abbott’s press secretary Renae Eze;

“Texas continues to be the premier economic destination in the country, attracting more leading businesses than any other state. The Governor–Texas Gov Greg Abbott– looks forward to meeting with Nasdaq and showcasing Texas’ business-friendly environment, skilled workforce, robust infrastructure, and low taxes, all of which foster greater economic growth in the Lone Star State.”

So, politicians seldom listen to unsolicited practical advice, but the tax on data transactions is a losing proposition, so let it go.

Oh yeah, crank it up and take a listen;