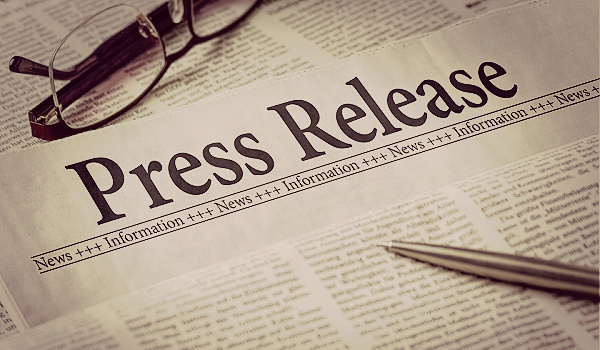 NEW YORK, Dec. 29, 2020 /PRNewswire/ — The e-commerce sector has been the biggest winner from the pandemic. Exclusive data released today from cross-border payment specialist PingPong has shown strong global growth at the end of a year that has seen Covid-19 permanently shift consumer spending patterns from offline to online. PingPong is riding the international e-commerce boom that could see $3.914 trillion in overall 2020 sales, propelling the fintech to unicorn status in March this year with a current valuation of 1.5B USD. Worldwide e-commerce sales have seen strong growth, with an average increase of 11 percent across all markets compared to the same period last year.

The average annual growth rate in the U.S. e-commerce market is 15 percent, which was maintained during Q1 of 2020. However, official U.S. Q2 data shows that e-commerce sales volume spiked a staggering 44.4 percent when compared with the same period in 2019. PingPong’s own Amazon seller data similarly reveals the first e-commerce sales peak in 2020 occurred in June, July, and August, with an average of over 140 percent year-on-year growth relative to the 2019 peak clustered in October, November, and December. This is attributed to strict lockdown policies across the world, China’s economic recovery and effective cultivation of customer e-commerce habits.

Ning Wang, Co-Founder and Chief Business Officer at PingPong comments: “This data may indicate that despite a lift from shifting consumer spending habits, there were significant challenges for new marketplace entrants this year. We believe this may represent temporary changes in business trends due to Covid related challenges such as labor shortages, logistics, and supply chain issues. It is also apparent that consumers are shifting their spending away from single sales events perhaps more permanently, potentially compounded by the difficulties faced by new stores in attracting preferred traffic on Amazon.”

Ning Wang, continues: “During a year that saw many businesses grind to a halt, PingPong has been able to successfully tap into the robust e-commerce market and achieve global growth, riding the waves of disruption to service a growing customer base. While it is important to keep in mind that Q2’s e-commerce peak is considered a one-off due to stringent lockdowns, it is certain that we will see online shopping’s popularity continue due to long-term shifts in consumer spending habits. Alongside this, it has become far cheaper and easier to become a cross-border seller than ever before – intensifying competition.”

Ning Wang concludes: “Notably, we have seen the transformation of retail holidays, with growth less focused on the traditional sales events of Black Friday, Cyber Monday, and Amazon Prime Day. This is a trend we expect to see continue into the new year. As a result, merchants should be strengthening their supply chains for year-round sales instead of waiting for the peak seasons. By partnering with the right network of cross-border payment services, e-commerce merchants can instantly collect, convert and transfer money from all corners of the world, and set their sights on global domination in 2021.”

PingPong serves one million global e-commerce merchants across 40 major platforms, with marketplaces such as Amazon, eBay, Etsy, and WayFair all experiencing record results. These increasingly popular new ‘virtual malls’ present a huge growth opportunity for PingPong – over one million new sellers have joined the Amazon marketplace globally this year alone, and almost half of online shoppers head straight to a large e-commerce marketplace when making a purchase. 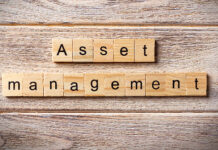 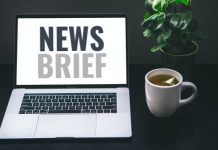