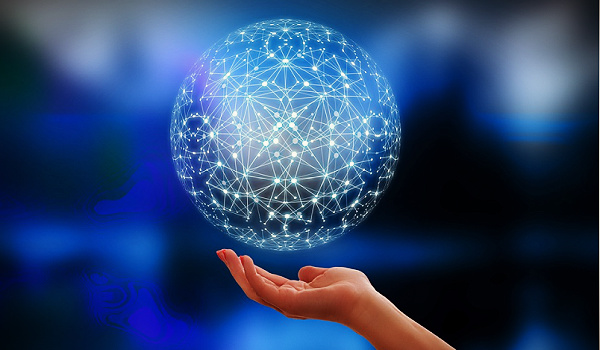 Great transformations are often marked with nouns developing into verbs.

While some may define GameStopping as “crowdbuying stocks that possess implausibly high short interest ratios”, I would argue that GameStopping is not confined to equities, markets or even finance at all. GameStopping is simply the act of restoring democracy.

GameStoppers are modern-day revolutionists who use karma instead of violence. Their opening move was discovering a peaceful and legal way to expose market injustice and abusive shorting practices while making a few bucks in the process – all at the expense of those who, for decades, have been exploiting unjust securities regulations to pilfer the appreciation belonging to them in the first place.

My recently published article in Digital Wealth News underscored just two of many unfair securities regulations that have unequivocally led to the fine art of GameStopping. One is the Accredited Investor Rule and the other is the Alternative Uptick Rule. Both have been abhorrently manipulated to disenfranchise retail investors and small emerging businesses.  In the piece, I also proposed amendments to these rules that would bring much needed egalitarianism back to stock markets.

While it is my hope to see regulators take swift action to eradicate the unconstitutional accredited investor rule as well as reform shorting guidelines, the reality is, at the end of the day, it really makes no difference what course regulators decide to take. Through Decentralized Finance (DeFi), democracy is coming to mainstream finance whether the government intervenes or not.

And it is approaching with breakneck speed.

The DeFi market rocketed over 2,000% in 2020 and the total value locked in its protocols has already more than doubled to $32.5 billion in the first 5 weeks of 2021. Experts predict that Robinhood’s recent antics to curtail GameStoppers from buying certain stocks has accelerated the adoption of DeFi by five years.

DeFi is a modernized form of finance that eliminates the need for centralized financial intermediaries such as traditional banks, brokerages, or exchanges. Instead of one central authority possessing absolute power and the potential to be guided by self-interest and hidden agendas, DeFi utilizes technology, by way of “Smart Contracts,” to facilitate financial transactions. Smart Contracts are blockchain-based programmable contracts which automatically execute all or parts of an agreement upon specific conditions being met.

DeFi has already revolutionized the cryptocurrency marketplace by providing ways for people to lend and borrow against their digital assets; obtain better interest rates than available through conventional debt markets; and trade both cryptocurrencies and tokenized derivatives of real-world assets directly with one another. DeFi is even creating innovative insurance alternatives in order to protect holdings.

It is only a matter of time before DeFi transforms traditional capital markets and enables all securities to be bought, sold, borrowed, lent and insured with the same efficiency, speed, transparency, equality and potential for profitability.

Notably, because DeFi provides for real-time settlement, it would put an immediate end to abusive shorting and other sketchy practices presently plaguing stock markets; thereby restoring much needed confidence and trust in the system.

A decentralized technological underpinning would ensure that that modern finance is non-authoritarian and completely non-discriminatory. Hence, there would be no chance for a centralized company, such as Robinhood, to freeze funds, limit order sizes or prevent clients from trading. Nor would a decentralized financial system ever be able to provide one class of citizens trading priority over another.

Unlike humans, technology has no ulterior motives or bias. It doesn’t distinguish between rich and poor or male or female. It knows not the color of one’s skin or a person’s voting preference. It is guided by math. And math, after all, is consummate truth.

If removing prejudice from financial transactions becomes the first step toward eliminating it from existence, then DeFi’s most important contribution to humanity may not even come in the form of finance after all.

In such case, the newest verb, GameStopping, could add, “accelerating the abolition of intolerance” to its fine list of accomplishments.