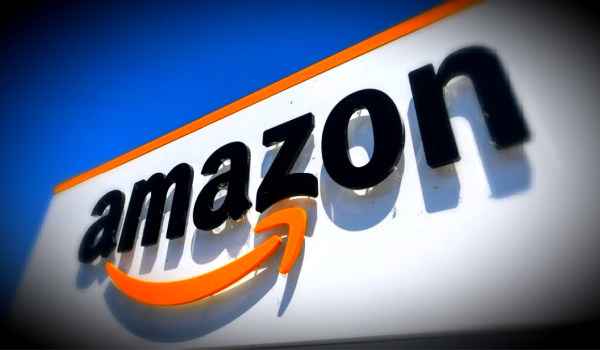 Breaking News: Late Monday afternoon Amazon denies what they are doing (sarcasm) by accepting Bitcoin/crypto BUT still hiring expertise to do just that. Fake news or downplay expectations? We report, you decide.

Amazon, the fourth largest company in the world, is hiring a digital currency and blockchain expert. And why? Amazon is looking to accept Bitcoin payments most likely by the end of the year. Now this is HUGE news (unless you are short Bitcoin) and the ramifications are enormous. Starting with accepting Bitcoin for payments and transactions, Amazon looks to quickly add several other cryptocurrencies such as Ethereum and Bitcoin Cash to its project. Anyone who “preached” that Bitcoin would never be used for transactions is, no doubt, re-thinking that stance. Or should be.

This very well planned initiative by Amazon actually began way back in 2019, so what we see here is the culmination of a well thought out plan. This project is on final countdown to blast off. To be sure, it is highly likely that the involvement of a massive player on the scale of Amazon in the crypto space would advance adoption and price of Bitcoin as well as the other larger alt coins. Like I said, this is huge.

But this doesn’t stop with just Bitcoin. Amazon and Jeff Bezos’ next plan could spark even greater intrigue. Amazon may create its very own token…..a “native token”……..paving the way toward more tokenization. This then becomes a multi-level infrastructure where you can pay for goods and services or earn tokens in a loyalty scheme. Amazon is now becoming the leader in Bitcoin acceptance and tokenization as well as crypto innovation.

So for years (literally, years) a whole lot of people have ignored the handwriting on the wall. Right in front of them. One by one, around the globe, Bitcoin has been accepted as payment for anything from airline tickets (a domestic Japanese airline) to large real estate transactions. It has been gaining more and more acceptance (Starbucks coffee via Bakkt Exchange) but the massive consumer use has not truly taken off. Until now. Until Amazon.

Now might be a very good time to read that wall full of information. First its Amazon. You think Apple isn’t watching (or working on similar programs)? Then Walmart? Costco? Tesla? You get the picture. Or the handwriting on that wall in front of you.

And, looking further out, you think moon or Mars settlers are going to use fiat currencies or gold (way too heavy for rockets) to transact business? Ask Jeff Bazos. He just went up to space to take a look and plan. Those Amazon deliveries to Mars will probably only take Bitcoin.