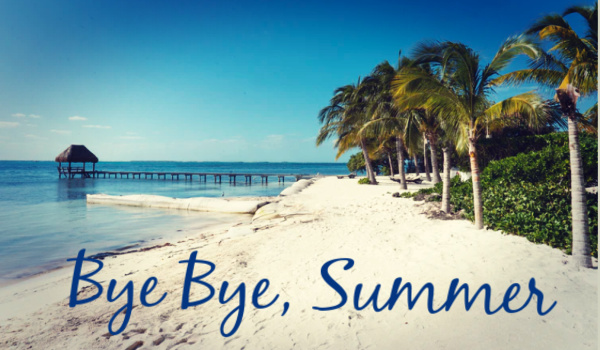 Bye Bye, Summer. The end is near. The last two weeks of August are famous for being extremely dull in financial markets and so it is again. So, with a dearth of news (and general malaise of interest) in the financial and fintech markets, here are some follow ups and updates from some “hot” pieces that made headlines the past couple of months.

“I don’t want to go too far out on a limb … but there is no reason to say ‘no.’ Perhaps that is a good path to take.” Further, reasoning, that “the inflationary effect is largely nullified” because of the asset’s (Bitcoin) maximum supply of 21 million coins ever to exist.

So, the road to all of Latin America adopting Bitcoin seems to be getting shorter. 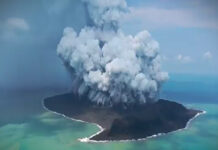 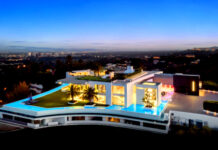 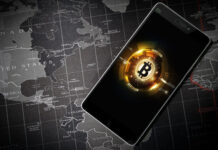