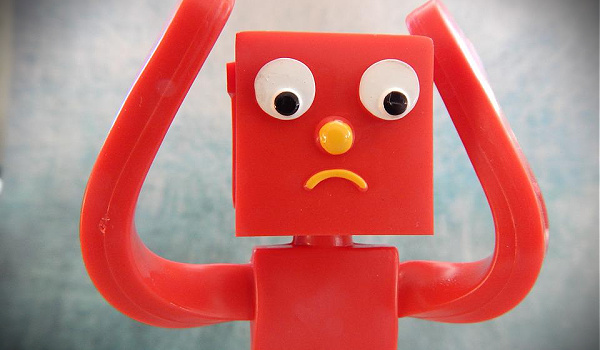 It was just a couple of weeks ago (two to be exact) I wrote that markets hated uncertainty and there was plenty of uncertainty. But many people didn’t seem worried. Ah, what a difference two weeks makes. Those same uncertainties are now becoming a REAL reason to worry. So I thought it might be a good time to update the same worrisome issues that were dismissed as “yeah, so what” two weeks ago.

By the way, should you not want to worry, listening to Portugal The Man’s (rock group) new release “What, Me Worry?” may be just the thing you need (see below). And if that doesn’t do the job, we’ve got another link to Willie Nelson’s song “I’m a Worried Man” for you at the bottom of this piece. But I digress…….

So just what were those silly, not to worry about, news reports that are making everything so uncertain? Well let’s take a look (in no particular order):

So a couple weeks ago all the uncertainty was not, apparently, a big deal. Those “calm” investors must have been listening to Portugal The Man’s “What Me Worry” new release. (see below) BUT, now that all those uncertainties have become more relevant in such a short (two weeks) period of time might I suggest an alternative video.

To worry or not to worry. That is the question. 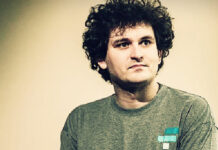 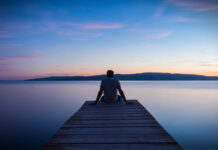