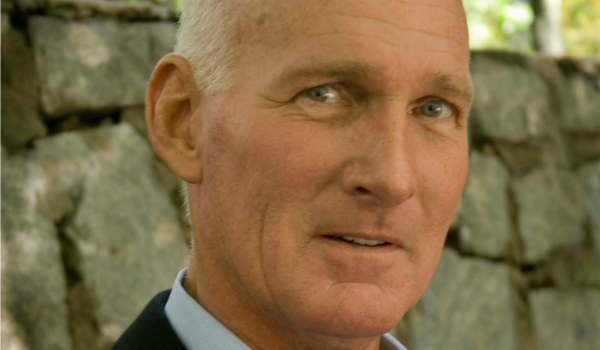 Bitcoin vs Gold vs Ethereum

The opinions expressed below are my own and do not necessarily represent those of Entoro.