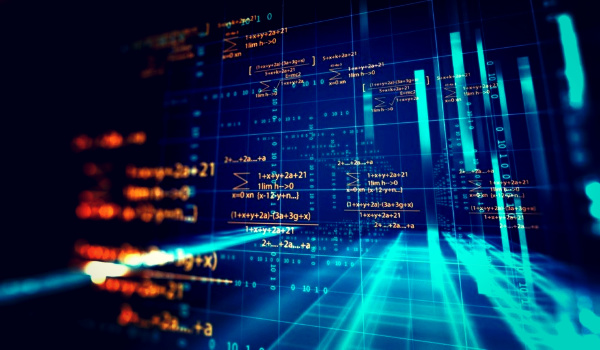 Kratos is one of the world’s largest commodity trading and trade finance platforms that connects and enables commodity traders to trade and source capital from lenders directly online.

Triterras Founder and Chairman Mr. Srinivas Koneru said: “Our Kratos platform’s growth has been exceptional. It shows that more and more traders and lenders are recognizing the value-added benefits of our technology platform.”

Triterras expects the growth of Kratos to continue well into the future. In fact, as a result of the COVID-19 pandemic, the platform has experienced an increase in trading and trade finance activity as more activity shifts online.

Koneru added: “In order to survive the current crisis and even a post-pandemic world, participants in the trade and trade finance industry will have to embrace digitization. Triterras helps traders, borrowers, and lenders transact cheaper, more secure, and faster through the Kratos platform.”

Last week, it was announced that Triterras received a non-binding letter of intent to merge with Netfin Acquisition Corp. (NASDAQ: NFIN, NFINW). The transaction, which is expected to be announced definitively later this month, would provide Triterras the strategic capital to further accelerate its growth. 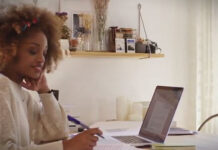 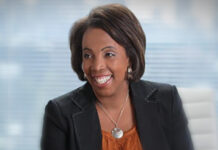 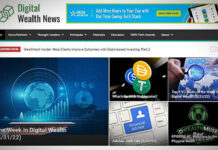