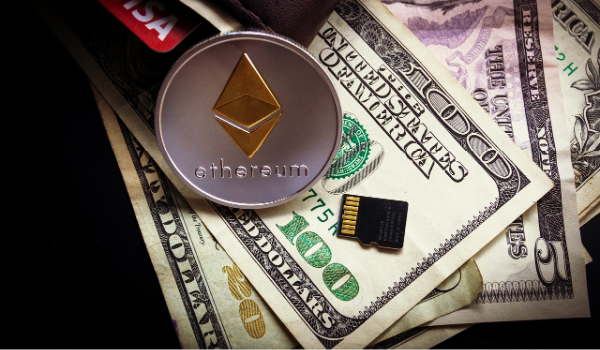 Going on its second decade now, that new fangled blockchain thing everyone kind of heard about a while back now has a new fan base and use – Central bankers and digital currencies. At first, as that novel Bitcoin thing began making a splash (to scoffs) and running on something called blockchain, it was completely ignored by bankers and institutions. Indeed, JP Morgan Chase’s CEO Jamie Dimon “infamously” stated ‘never a bitcoin at our bank’.

Fast forward to now, and the globe’s central bankers are clamoring to create digital currencies. Now, if you are a brilliant central banker, you just can’t use the words “cryptocurrencies, bitcoin or even electronic cash.” No way. To smoothly accept the fast emerging digital technology you need a “new” name and thus digital currencies are now all the rage. Skeptics and “experts” that said bitcoin/blockchain would never have a significant impact on physical currencies now have “cover” by embracing……….digital currencies.

Falling in line behind such tech leaders as Uruguay (e-peso), Sweden (e-krona) and the Bahamas (“sand dollar….yes, real) the U.S. and other “major countries” are now moving forward with digital currencies. China has already launched a pilot program for their digital yuan which, surprise, incorporates many of the features and similarities to Bitcoin. The U.S. Federal Reserve Chairman Jerome Powell now calls the need for a “digital dollar” an “increasingly imperative” agenda.

Even though every one agrees that a digital currency will cut costs, speed transactions, more efficiently track money flows and allow governments to get emergency funds to those in need (think COVID PPP funds) faster, the main holdup in adaptation has been regulatory control. Or in other words, Bitcoin has pushed central banks to get digital quickly or they may lose control over their own monetary polices. Indeed, even the European Central Bank is working on a digital currency as individual countries (again, think Sweden) develop their own individual digital currencies. Its all about control.

So, even though central banks are embracing digital currencies, all based on the blockchain and Bitcoin protocol, there are real differences. Bitcoin has no central control, is market price based and capped at a fixed amount of supply, it is not “physical cash.” A central bank’s digital currency is representative of that nation’s money and can be increased (“printed”) at will.

Ironically, over the past several years Bitcoin and private cryptocurrencies (Facebook’s Libra) are increasingly being used for payments and posing a challenge to central banks. Perhaps that has sped up the acceptance and adaption by the globes central banks. In any event, digital currencies are here to stay and will be mainstream much quicker that anyone thinks.