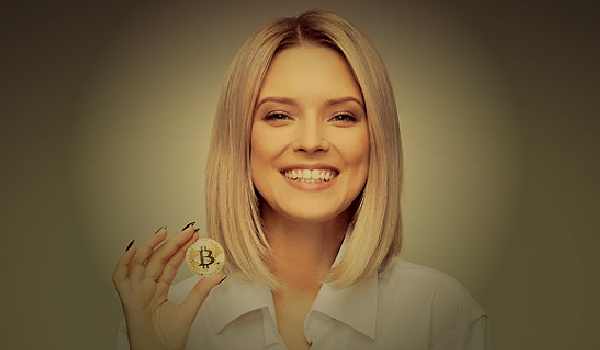 With the price of Bitcoin about to burst through $20,000 you can be sure when it does all the mainstream news outlets will be jumping to get stories out ASAP. Which means, every reporter and talking head will be re-purposed from being a constitutional expert, pandemic scientist expert, etc. to cryptocurrency analyst. Before all that breaks open, let’s get up to date and current so when your coffee shop friends (and baristas) initiate Bitcoin conversations, you will be SO VERY COOL.

The world’s biggest digital currency asset manager, Grayscale Investments, now holds over $10 billion in Bitcoin via an investment trust. The Managing Director of Grayscale, Michael Sonnenshein, is certainly an expert and probably a bit more insightful than, say……well, any junior reporter that will be gushing about ‘something called Bitcoin.’

Sonnenshein believes including Bitcoin in an investor’s portfolio is meant to be a store of value, inflation hedge, a digital gold or like a digital form of money. Most people believed that Bitcoin was a fad and scoffed “you can’t buy a cup of coffee with it anyway.” Well now you can (almost) with the recent announcement by PayPal that their 26 million merchants may accept Bitcoin.

Other tech companies are now even using Bitcoin for cash reserves in lieu of cash.

Skeptics also like to point out that only 21 million Bitcoins can ever be created so it is not scalable. (However, as a store of value a limited supply is a major plus). But, did you know, each coin is divisible to the eighth decimal place, meaning that there are a 100 million units inside each Bitcoin? Mr. Sonnenshein has responded “(W)hen you think about how many millionaires or billionaires or even just what the global population is, there’s 21 million Bitcoin times the 100 million units within each Bitcoin. There’s a possibility for anyone who wants to get involved to be able to own some piece of the Bitcoin protocol.”

So, when Bitcoin breaches $20,000 and the media trumpets it to the masses, you will be able to look brilliant as you pay for your latte with Bitcoin using PayPal (or Square). Maybe even meet a lot of new friends while Bitcoin stories are “in.”

Of course popularity is fleeting and the next “major media event” could be a “death asteroid to come close to earth.” 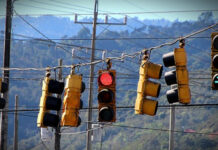