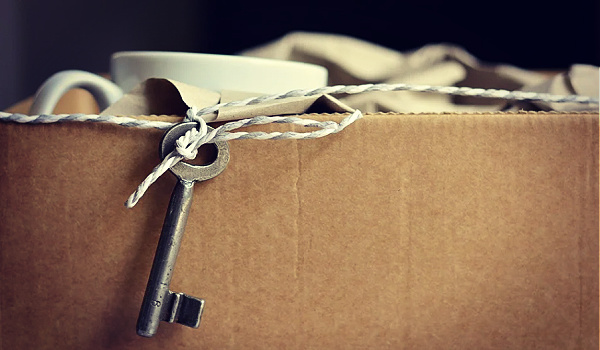 That title from a classic rock song from The Clash (Combat Rock album….1981) pretty much says it all during this nationwide epic migration.

High profile CEO’s and household name corporations are picking up and moving to “greener” pastures. Tesla and Elon Musk have left California as have numerous others. Hedge funds, financial institutions and big name financiers are leaving New York, New Jersey and Connecticut for Florida. Even Goldman Sachs is checking out the sand down South. But, do they know what they are getting in to?

Now, keeping political views and thoughts totally inside myself, i don’t care WHY companies and people decide to change where they live or work. Sure taxes, weather, “culture”, etc. are all factors for sure, but what else might be expected? Since Elon, Carl Icahn, David Salomon and all can hop on their jets (or, in Elon’s case, his spaceship) and travel, what can the “normal” transplant look forward to. Having lived in multiple places and moved around a lot (and one more coming), let’s look at what the average “fleeing transplant” might consider before waving bye bye to Calif, NY, NJ, Ct or Ill.

So West Coaster’s, how about Nevada? Guessing you won’t choose Elko or Wendover but rather Las Vegas (or Reno…I guess). You certainly save a ton in taxes and lower living costs, but how much will you lose being able to “play the games” anytime you want? And remember, it may have been fun to go to, but “What happens in Vegas stays in Vegas” EXCEPT when you live there. Divorce settlements wipe out tax savings.

How about Arizona? Los Angeles in the desert? Yeah, but hot. Its 120 degrees but it doesn’t count cause its a “dry” heat. You will make your dermatologist rich and able to move TO California.

Texas. First choice for many. No income tax. Zoning? Ha. Sprawling land to build cheap housing. Semi-pro football teams (this year) and college and high school football teams that could probably beat the Cowboys. You move to Texas, you HAVE to love football (I’m a TCU Horned Frog, so I know). Oh, Texas is also very VERY flat. A freeway overpass is considered a mountain.

Now East Coasters. Lets be real. Florida, Florida Florida. No income tax. Warm weather. Beaches. Miami will make New Yorker’s feel at home since it looks just like Manhattan……super tall buildings so you can walk the “canyons.” OK, summers get a bit humid. Hurricanes visit frequently but on Florida’s West Coast you can drive those cute golf carts with the little flags on the street. Orlando, Universal Studios with tons of tourists. What’s not to like?

Now for you Mid-Westerners. Anywhere where its warm. Get me out of Chicago and off the farms. Head for Arizona or Florida or Texas or Georgia (kidding). Somewhere I can wear shorts when the temperature heats up to 40 degrees. Oh, and I can save money for retirement so I can golf at the assisted living championship course.

So, before you pack up to head for the promised land, consider that many places “live” differently than they “visit.”