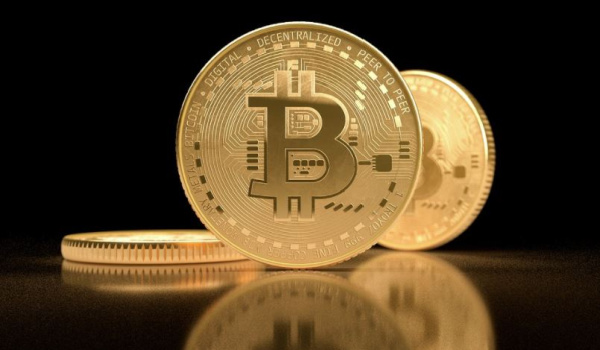 Yes, I know, its Bitcoin, Bitcoin Bitcoin. Another article on the digital asset. Yawn! But, lets be real. Bitcoin IS in the news and probably everyone knows roughly where the price is, too (the ones that don’t probably DO know all Tom Brady’s career statistics, though). OK, just in case, Tom Brady is the quarterback of the Tampa Bay Buccaneers that will play (American football) in the Super Bowl a week from Sunday. But back to Bitcoin and why it’s so newsworthy of late.

First, Bitcoin just celebrated its 12th birthday (Happy belated B-Day) and its price recently traded over $40,000. How did this happen? Well, fast forward to just about six months ago (Aug 2020) when a “game changing” event took place. After years and years of slowly gaining investor acceptance, institutional (hedge funds and proprietary trading firms. etc) participation, the CEO of MicroStrategy (MSTR) made a huge decision; he committed excess corporate cash holdings to buying Bitcoin. And not just a few measly bucks either.

MSTR bought hundreds of millions of dollars of BTC (now worth roughly $2.7 billion……wow) and opened the eyes of other corporate executives. Almost daily (or hourly it seems) more companies are beginning to use their cash reserves to buy Bitcoin in lieu of non-interest bearing (and depreciating) cash. And, AND, they are buying in HUGE amounts (hundreds of millions of dollars at a crack). So, that’s ONE reason for the price explosion.

Second, the regulatory climate is thawing. Just like the investors noted above, global regulators have come around to accepting that Bitcoin (indeed, digital currencies/assets in general) is here to stay. With the election of a new President comes the normal new appointees to key administrative posts. BUT, this time there are some significant additions. This third week of the year will very likely prove to be its most significant for cryptocurrency innovators and investors. With the appointment of Gary Gensler at the SEC, Chris Brummer at the CFTC, and Michael Barr at the OCC, the cryptocurrency industry will face regulators who understand it.

Now just because someone “understands” something doesn’t they may embrace something. I understand how an airplane flies, but you sure don’t me as your pilot. But the very fact that these three appointments understand the crypto markets sure give a lot of optimism that further adaption will be more likely to become policy. A Bitcoin ETF maybe? So, with a more political/policy understanding in place, Bitcoin has gotten a new push to the upside.

Lastly, just to be really current, here are a couple of big Bitcoin events in just the past few days.

So that is HOW, and some of the reasons WHY, Bitcoin is priced where it is and the talk of where it may go is so topical. Literally picking up steam almost hourly. Consider yourself up to date (as of 2.43 ET, Monday).