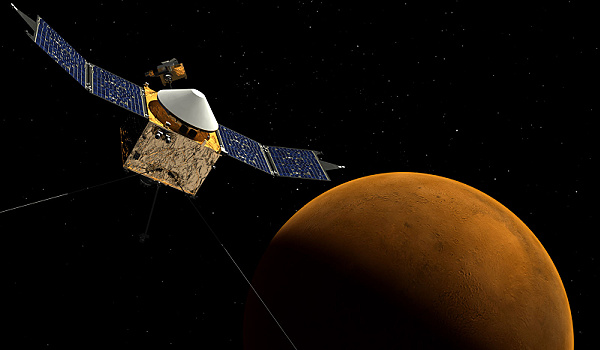 Credit card bills got you down? Creditors constantly calling? Well running off to Mars is not going to be an option thanks to JP Morgan Chase. Seems JPM has tested blockchain payments between orbiting satellites (yes, in space) to demonstrate how digital devices might use technology behind virtual currencies for transactions. In other words, telling your creditors you were abducted by Martians and couldn’t pay your bills ain’t gonna fly.

Not wanting to be caught “flat footed” again (remember JPM’s CEO Jamie Dimon “Bitcoin is trash” comments?) the bank is trying to get out in front of the fast changing technology of IoT………the Internet of Things. The IoT is where devices connect to one another like smart speakers (Amazon Echo, Google Home, etc) and is usually associated with consumer electronics.

But, when these smart devices start doing transactions autonomously and processing payments, too banks want to be ready. Think of it this way, a smart refrigerator orders and pays for grocery items on an e-commerce site. The e-commerce site then pays for the delivery by a self driving car. The self driving car stops for an electric charge and pays the charging company all by itself.

So, Umar Farooq, the CEO of JP Morgan’s blockchain business Onyx, decided to run some test trials……..in space. As Umar explained, “The idea was to explore IoT payments in a fully decentralized way. Nowhere is more decentralized and detached from earth than space.” And he went on, “Secondly we are nerdy and it was a much more fun way to test IoT.”

Since the JPM blockchain team didn’t have its own satellite (YET) they worked with GOMspace, a Danish company, which allows third parties to run software on its satellites. With this first test under their belt, it proved feasible to create a marketplace where satellites send each other data in exchange for payments. With more and more private companies placing their own devices into space this satellite to satellite connection will become a huge commerce link.

Ironically, considering Jamie Dimon’s early skepticism, JPM has become one of the most active banks in developing blockchain technology. Last year the bank created their Onyx unit and even developed a digital coin, the JPM Coin (catchy name, huh). Additionally, one the division’s applications is Liink, a payments information network involving more than 400 banks, a project to replace paper checks and run Iot experiments.

So, when running off to Mars to dodge those pesky bill collectors just remember when you open your new bank account at the First National Bank of Mars, the satellites will snitch on you when your fridge orders milk.

Or, just use Elon Musk’s Dogecoin.