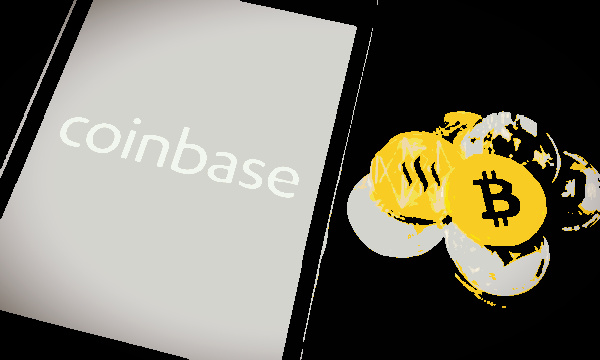 OK. No big surprise. No surprise, that is, unless you have been in a drug-induced sleep in some remote cave. COINBASE IS GOING PUBLIC. Yes, the largest (by trading volume) cryptocurrency exchange in the U.S. will be offering shares of its stock to the public this week (4/14). But beyond the basic headline, this offering is EVEN BIGGER when you drill down. It is changing (disrupting) financial markets just as its flagship listing Bitcoin has done.

Mentioned as sort of an afterthought is the way Coinbase has decided to offer its shares to the public. They are doing a direct listing. To be precise, a Direct Listing Process (DLP) rather than an IPO (Initial Public Offering). Sure, they are not the first company to do a direct listing (Slack and Spotify did that a while back) but this is Coinbase. Coinbase Global to be precise and, inadvertently, they are democratizing the way companies go public.

So, what is a DLP (Direct Listing)? Simply, the company files an S-1 (lots of boring details) with the SEC and, when approved, the company lists its stock directly on an exchange, in this case the NASDAQ, with a ‘loose’ predetermined (educated guess) price range. Bingo. Publicly traded. Basic supply and demand takes over.

Now this has been going on for well over a hundred years in the commodity markets. It was called “open outcry.” At 9:30 am Chicago time every morning, grains, corn and soybean futures would open to the sound of a clanging bell. Traders and brokers would jump on each other and a “first trade” price would take place. Supply and demand. Same thing when S&P 500 futures were introduced. Simple supply and demand………direct listing….every day.

Ironically, Coinbase is democratizing how markets and pricing mechanisms work for going public. Ironic because their premier listing (Bitcoin) has democratized a new currency. Bitcoin has one price around the globe. The price of Bitcoin in Japan is the same as in Argentina. Supply and demand determines the price.

So what happens to SPACs and IPOs? Or, investment banks? Well sleepless nights, for sure. Their days are numbered. Think about an IPO. A company hires an investment bank to “advise” them on how to go public, meaning they do all the regulatory filings and paperwork. Then they test the waters for potential demand, charge the company a huge fee and then…..wait for it……..buy the whole offering well below where they see the demand so as to make sure they make a big profit. Expensive? Yes. Fair to the offering company? Hmmmmm! Or, ring the bell and let the public determine the price. Hmmmmm! Pretty easy choice.

So, the Coinbase offering is so much more than it appears at first blush. It COULD put investment banks out of business and make SPACs a thing of the past. The COINBASE offering is BIG. You heard it here first, folks.