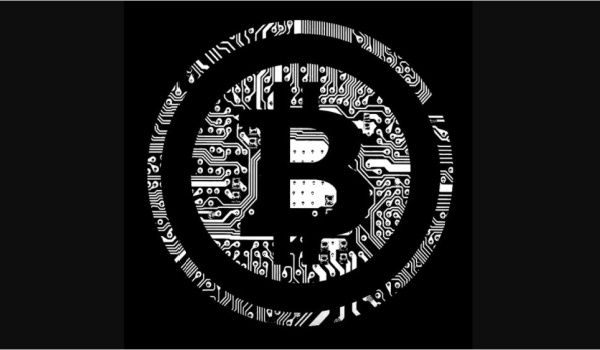 Almost anyone can read that headline and immediately know what it refers to: BITCOIN.

That definition of Bitcoin is extremely significant because it comes from the newly appointed Chairman of the Securities and Exchange Commission, Gary Gensler. Finally, at long last, there is clarity as to how a US regulatory body views Bitcoin along with other cryptocurrencies. Significantly, Bitcoin is separated from other cryptos and considered a ‘stand alone’ asset.

So, in an interview with CNBC last week, several of Mr. Gensler’s other comments may have shed some light on where the Chairman’s thoughts are on cryptocurrencies and how regulations may be formalized. It appears Mr. Gensler recognizes Bitcoin as a “scarce store of value” and totally distinct from other “crypto tokens” which he considers “securities.” That comment seems to suggest that the Chairman does not consider Bitcoin a security and therefore may not be regulated in the same way as all the other crypto tokens. But he did stress that some form of investor protection would certainly be appropriate.

“It’s a digital, scarce store of value, but highly volatile. There are investors that want to trade that, and trade that for its volatility, in some cases just because it is lower correlation with other markets. I think that we need greater investor protection there.”

Mr. Gensler seems to be leaning to some form of investor protection similar to what is already in place at stock and futures exchanges. Keep in mind that he was previously Chairman of the CFTC (Commodity Futures Trading Commission), making him extremely knowledgeable on exchange regulation. Perhaps he envisions regulating Bitcoin (crypto) exchanges via SEC oversight and giving them authority to ‘police’ such things as anti-fraud and anti-manipulation. Certainly having the SEC oversee exchanges would be a much better approach than creating a hodge podge of regulations.

However this approach may put him at odds with what I refer to as “the haters.” Bitcoin haters to be specific. These “Bitcoin haters” do not want to cede any control over monetary policies and their ability to micro-direct where money flows. They certainly consider Bitcoin a sinister threat to their power. So, who are these haters? First, central banks (including our Fed), members of government (Senators, Congressional Representatives, policy makers, etc.) with each trying to find ways to “trash” Bitcoin. Since Bitcoin is decentralized and global, they are on the losing side of this emerging new asset class and Mr. Gensler will have his work cut out for him to push his policies through.

Recently the state of New York announced it is seeking to halt Bitcoin mining for 3 years until environmental impact assessment done. Senator Elizabeth Warren asserts Bitcoin is bad for the environment because of the increased electricity needed to mine Bitcoin (ostensibly from environmentally inefficient power plants).

It seems previous claims of Bitcoin being used by criminals and “evil-doers” for illicit activities didn’t hold up since global banks already have a monopoly on that activity.

But that is the beauty of Bitcoin. It is globally decentralized and not subject to political control.

So the SEC Chairman has several challenges ahead, but his very definition of Bitcoin as a “Scarce Source of Value” offers brilliant clarity.

Decentralized Diaries For The Week of 11/8/22