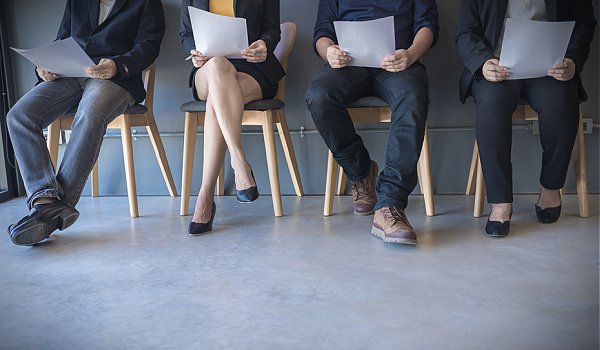 Meanwhile, or so the thinking at the time went, mid-sized and smaller firms would need to fight hard for lower quality recruits, while occasionally bagging a large practice or successful ensemble team.

And then the pandemic happened.  And with it, came a fundamental reshaping of many of the core dynamics that have defined recruiting until recently – Changes that are still playing out in real time, with significant long-term effects on firms and advisors throughout the wealth management space.

The Slump That Never Happened

According to Jeff Nash, CEO & Founder of BridgeMark Strategies, a national consultancy focused on financial advisor recruiting and transitions, “When the pandemic first hit the country, there was an immediate freeze in recruiting movement in the months of March and April 2020.  But what followed was a strong increase in recruiting that has lasted well into this year.”

This is in stark contrast to general assumptions that recruiting would be significantly slowed down or even nonexistent until in-person meetings and conversations could once again take place.

In fact, multiple third-party recruiters agree that not only has recruiting not slumped, but the recruiting process has become more efficient since the spring of last year… 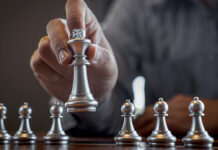 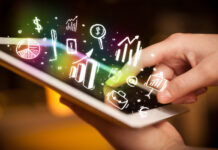 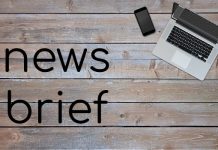