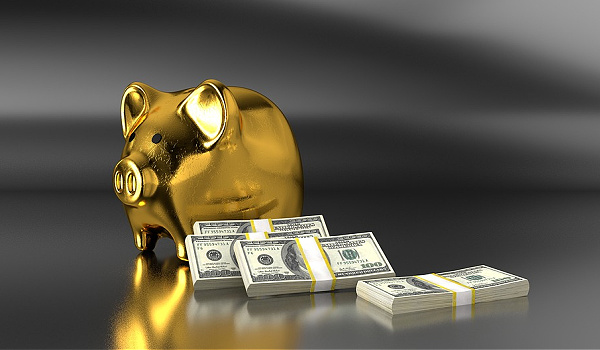 I’m not sure what time of day you’re reading this, but whenever it is, I can be sure of one thing: you’ve already made a lot of decisions today. First was whether to hit the snooze button. Then, what to have for breakfast? Loofah with body wash or bar soap in the shower? Grey suit or navy suit? You make around 2,000 decisions per hour, 35,000 decisions per day, and a staggering 12 million plus decisions per year.

Given the myriad decisions we all face every day, it’s no wonder we end up relying on mental shortcuts, even when making high-stakes financial decisions. To overcome this decisional overload, we resort to framing, or categorizing, our financial decisions in several ways. While a rational economic agent would weigh all decisions equally and disregard framing effects, actual behaviors indicate the lens through which we view a decision has everything to do with the eventual outcome.

Frames can take many shapes: it could be the physical place in which we make a decision, whether a question is positively or negatively framed, and even the way in which we mentally account for the options from which we are selecting.

This may be a simple case of To-MAY-to, to-MAH-to, right? So why are the responses so different?

The answer, of course, is that the way we choose to simplify information matters. The first phrasing frames it as a 20% loss of spending power (there is a large body of research indicating that saving is viewed as a loss), whereas the second frames it more positively. Thus, equivalent financial realities are viewed through entirely different lenses leading to decisions with profoundly different outcomes.

Belsky and Gilovich shed further light on this concept in their excellent primer, Why Smart People Make Big Money Mistakes (2000). They describe a study conducted at Harvard wherein 24 students were given $25 to spend in a lab store as part of their participation in a research. Any unspent money, they were told, would be returned to them shortly via check. But wait, there’s a rub—there always is when psychologists are involved—half the students were told the $25 was a “rebate” and the other half were told it was a “bonus.”

Could such a minute difference in cognitive framing have a measurable impact on spending behavior? It turns out it could. The study mentioned above is an excellent example of the power of “mental accounting,” a form of framing in which decisions are made based on the mental bucket into which they are placed. For those whose earnings were mentally accounted for as a bonus, 84% spent some money in the lab store, a behavior mimicked by only 21% of those whose money was framed as a “rebate.” Irrational decision makers that we are, we fail to grasp the fungible nature of dollars and account for them differently based upon how they are framed in our mind.

For more in-depth resources to help advisors use framing to encourage better investor behavior, visit The Center for Outcomes.