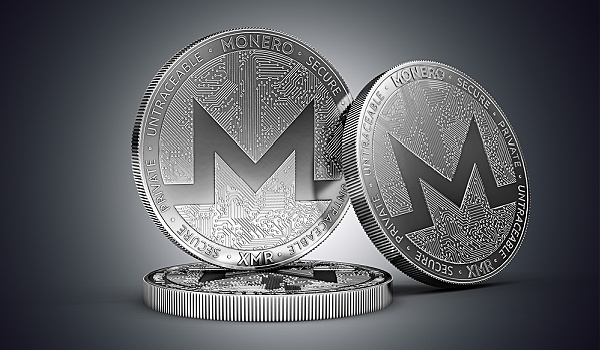 This week we continue our 2 part editorial series on digital tokens, called privacy coins or tokens, that threaten to take cryptocurrency back into the shadows and address another trend John Sarson of Sarson Funds fears might run afoul of Western KYC and AML rules. You can read Part 1 of the series at this link.

In addition to the threat that privacy coins present, there’s another trend that Sarson fears might run afoul of Western KYC and AML rules are mixed funds.

“In a mixing service, let’s say that I extorted a bunch of money with ransomware and people sent me all this bitcoin in my wallet,” said Sarson. “Then I can just send it to a mixing service, and the technology mixes it with all sorts of other crypto transactions and spits out the results to 100s of different wallets. The result is that it becomes unclear where the coin has been.”

A Western financial institution might not be able accept any crypto that has been through a mixing service, said Sarson, due to the KYC and AML rules

According to Sarson, mixing services operate under different names like TornadoCash.

“There’s only one reason to use them: you want to conceal the source of your crypto,” said Sarson. “In the future, there might not be an outright ban, but institutions might not accept crypto that has been in a mixing service within the last couple of stops of its current ownership.”

The worst case scenario is that digital assets in mixing services become “taped crypto” that are no longer for inclusion in investment banking.

“That brings up the concept of investment-grade bitcoin and black- or gray-market bitcoin,” said Sarson. “In that kind of black market, someone can steal bitcoin and sell it to someone else, but I could show in the ledger that this used to belong to me three owners ago and undo all of the transactions. Why would anyone want to invest in cryptocurrency that someone else might have a legal claim to because it was stolen or extorted from them?”

The time is now to do something about these shady assets, said Sarson.

“If we don’t do something about privacy coins and mixed assets, then they’re going to talk about what’s wrong with crypto in congressional hearings,” said Sarson. “People like Bill Gates say that crypto puts fentanyl on the streets of the U.S. Until we ban these coins, it does.”

He added that regulators might not be the right people to establish and enforce these standards. Sarson is proposing a self-regulatory entity like a “Finra” for crypto.

Crypto industry firms could band together to head off regulators, said Sarson, by agreeing to not take privacy coins or coins that come from some kind of mixers.

“The last thing we need to do is to be dragged into public hearings to tell everybody the worst thing about crypto right now and let a lot of laws be written by potentially hostile parties,” he said. “It’s a great time for an self-regulatory organization to step in to show the leadership that no individual firm can show.”