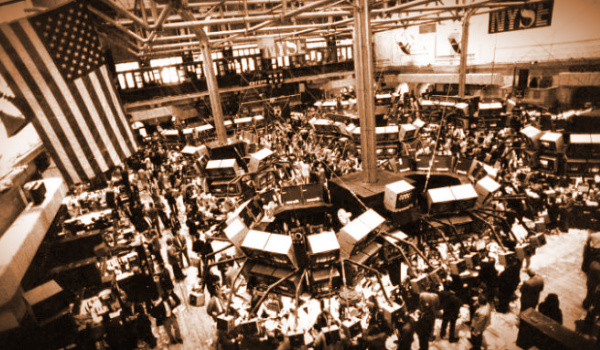 Now that financial markets have entered into long term bear market declines (yes, ’tis true….bear markets exist) it might be time to take a look back at a “similar” time in the past – specifically the 1970’s. Certainly, with inflation running hot and valuations in equities running high, it is only natural to compare today’s financial markets to the 1970’s era. Remember inflation? Remember oil shortages? Remember interest rate spikes? AND, remember the “nifty fifty” stocks? (for better or worse, I do) Parallels?

So lets start with the “nifty fifty.” (*see those stocks below) The Nifty Fifty was the name given to a group of US growth stocks which performed very strongly in the 1960s and early 1970s, becoming symbolic of the spirit of the times. Think FANG stocks today. Or Cathie Wood’s innovation stocks. Better yet, see how many are still around or “where are they now?”

The decade of the 1960’s led up to the early 70’s and the beginning of a long bear market in financial markets. By 1970 over half of salespeople and investment analysts had come into the business since 1962 – just eight short years in the markets. They only had experience of a prolonged bull market, most didn’t even know what a bear market was. As the first few years of the 70’s began, interest rates were ‘normal’ (no QE’s or Fed intervention), inflation was manageable and all was well. But an oil embargo by OPEC nations triggered shortages of gasoline with ensuing inflation spreading throughout the economy. By 1973/1974 the long running “go go years” were ending. The party was over. Fast forward to today. Now, rising interest rates, high oil prices, political instability, inflation and a Russia/Ukraine war are sinking in. Sound familiar? US stocks and bonds have entered a bear market.

Just like the oil shortages of the mid 70’s, the Covid-19 pandemic has triggered global supply shortages triggering persistent inflation. The main difference this time is that global central banks (and our Fed) have been actively tying to foster inflation. Interest rates have been held artificially low (or at zero) which, looking far back, means a forty (40) year plus bull market in bonds has come to an end. Think about it. From roughly 20% interest rates in 1980 to zero last year. Now what?

So with inflation raging in the 70’s, the “nifty fifty” began a long bear market. Recession was a certainty but it took a while to have people realize that certainty. Meanwhile people began to ‘accept’ inflation and the psychology of “buy today because it will cost more tomorrow” became prevalent.

Just like now, the Fed needed to act. How? Raise rates to slow inflation but try (try) not to trigger an economic downturn. Didn’t work. Inflation psychology was ingrained in consumers. A new Fed chairman (Paul Volcker) appointed in 1980 said “enough.” Rates were raised to roughly 20% and whoosh, inflation was put to rest. Of course there was a huge recession with a lot of “nifty fifty” stocks disappearing. Starting to sound a bit ominous?

Just like now, gold rallied and hit all time highs (then) around $880 but suffered with interest rates jumping. Oil also crashed, silver hit $50 (on a manipulation attempt) and collapsed. Housing and real estate also collapsed and big corporations disappeared. Inflation was dead. Until now.

So take a long look at the list of the “nifty fifty” (below) and just see where they are now. Many are long gone. The current financial environment looks ominously like the 1970’s. Bear markets really do exist. Are current portfolios and analyst recommendations holding new “nifty fifty’s?” Just thinking ahead from experience.