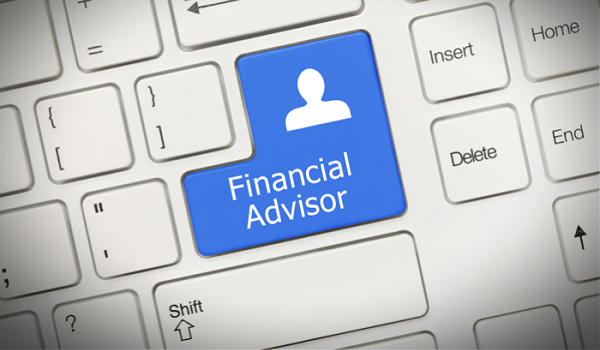 Values-based investing is having an interesting moment in mid-2022.

As the U.S. Supreme Court has come under fire for several controversial decisions and many have objected to the policies of the Biden administration and a Congress controlled by the Democratic Party, some have looked to ESG (environmental, social and governance investing) and other flavors of values-based investing to make an impact on the world with their money as well as their vote and their voice.

It seems like the venues for the culture wars is moving into our investment portfolios, and if that’s the case, it surely won’t be long before it infiltrates fintech. Thus far, this is mostly expressed through the availability of ESG strategies on many technologically driven investment platforms.

I think it’s all well and good that people have the option of expressing their political opinions with their financial decisions, but it’s not for me. To do so would violate one of my family’s deeply held beliefs:

Let’s get to some wealthtech headlines.

RIA In a Box — RIA in a Box, a software-as-a-service provider of compliance, cybersecurity, and operational software solutions to the wealth management industry, announced today a new continuing education (CE) program for investment adviser representatives (IAR). The program will provide advisers comprehensive training from an approved provider regarding best compliance practices, investment products, and ethics through an easily accessible online platform.

The program is a direct response to the North American Securities Administration Association’s (NASAA) new CE rule, which was adopted in late 2021. The rule requires any IAR registered under section 404 of the 2002 Act or section 201 of the 1956 Act to complete a set of continuing education requirements through an approved provider over the course of a reporting period.

iCapital — Alternatives platform iCapital announced that Bank of America has made a strategic investment in the company, deepening a partnership that began in 2018. iCapital will use the investment to continue to build out the technical capabilities of its global alternative investing solution that supports more than $130 billion in platform assets.

SEI — To hone its focus on the RIA market and build out its RIA custody business, SEI has hired Gabriel Garcia, a prominent industry veteran who has served in roles at Schwab, Perrshing and E*Trade.