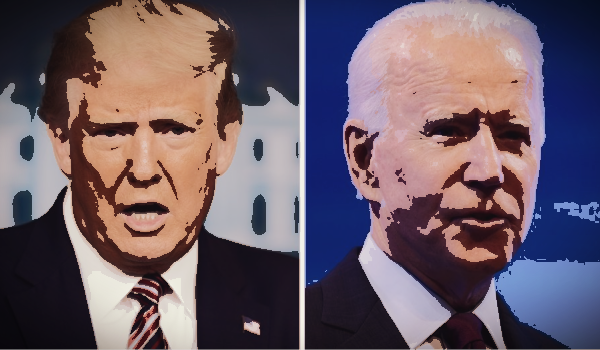 Since Digital Wealth News is committed to “covering the present and future of finance”, it was with great delight that we received word of a newly released report from the non-partisan Information Technology & Innovation Foundation. The report outlines where the two presidential candidates stand on a number of important technology issues facing America including cybersecurity, trade policy, regulations, taxes and more.

Given the rancorous tenor of the election rhetoric in 2020, we were indeed suspicious that the description of the non-profit as “non-partisan” was possibly misleading, but indeed, it is not.

“Founded in 2006, ITIF is an independent 501(c)(3) nonprofit, nonpartisan research and educational institute—a think tank. Its mission is to formulate, evaluate, and promote policy solutions that accelerate innovation and boost productivity to spur growth, opportunity, and progress.“

In their newly released report entitled “Trump vs. Biden: Comparing the Candidates’ Positions on Technology and Innovation“, the think tank outlines the following differences between the candidates positions on several technology directives, including:

According to Robert Atkinson, ITIF’s president who lead the authoring of the report, “Technological innovation is a key factor in achieving virtually all of America’s most important goals—improving public health, strengthening national security, improving competitiveness, ensuring robust increases in living standards, and addressing climate change—so it should be near the center of the presidential debate. The United States is at risk of losing out to China over the next decade or two, which could have serious implications for national security and U.S. power globally.”

The table below outlines some of those differences in general terms, with more detailed specifics provided within the report:

Interestingly, the report does not move into the whole issue around digital currencies and assets, and we had hoped it would because we view this as a major theme for markets and the financial sector moving forward.

Technology policy generally – and fintech policy specifically – will no doubt play a major role in American markets – and indeed world markets – of the future.