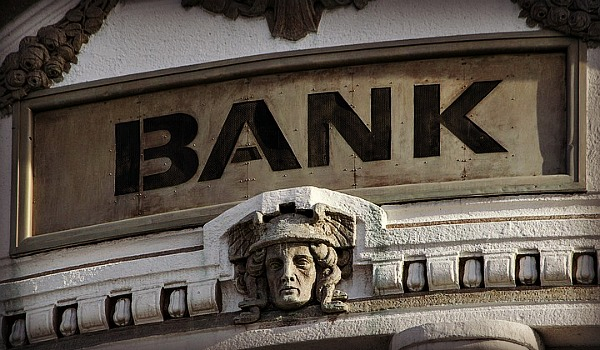 Fear of missing out (FOMO) is sweeping through the banking sector.

The digital asset/cryptocurrency “explosion” has traditional global financial institutions (a/k/a banks) desperately rushing to play catch up to many fast growing recent startups. Many of these established banks have always been known for creating some very “innovative” financial products in the past, but it seems they have totally missed the digital/crypto acceptance.

Recent changes in banking regulations allowing banks to accept and custody crypto assets (led, of course, by bitcoin) seems to have caught the “Big Boys/Girls” a bit off guard.

Over the past several years, states like Wyoming have led the nation in changing banking regulations to allow their local banking institutions to take deposits and custody crypto assets. Playing a bit of catch up to Wyoming, the U.S. Office of the Comptroller of the Currency (OCC) recently issued a notice letting banks under its supervision offer services for assets issued on blockchain. A door opener for sure.

Meanwhile, smaller startup banks like Silvergate Bank out in La Jolla, California began accepting bitcoin deposits (but no custody) several years ago and have seen deposits grow to well over $2B ($585M in new AUM in the last quarter alone). Avanti Financial Group was just issued a banking license for Avanti Bank out in Wyoming to accept and custody digital assets. Again, the large banks have noticed and are now attempting to “get in the game” quickly.

It was, literally, only three years ago that Jamie Dimon, CEO of JP Morgan, called bitcoin a “fraud” and anyone who traded it “stupid.” That skepticism has come back to haunt them and hold them back. To be fair to Jamie (but why?), many other global banks held off as well. But, now the FOMO is getting overwhelming. Investment firms (hedge funds, etc.) have been joined by fast growing fintech firms such as Square, MicroStrategy and more to now hold hundreds of millions of dollars in bitcoin as cash reserves. PayPal just announced it accepts crypto transactions as well. Gotta have a bank for all that. I bet Jamie sees that now. (By the way, JP Morgan’s Global Market Strategy Group just issued a call for bitcoin to double or triple from here…..gotta love it)

So, no one wants to be left out and the fear of not being in the hot sector is very powerful. Hence, FOMO is now getting to warp speed. Go big or go home. Got that Jamie? (Just can’t help myself)