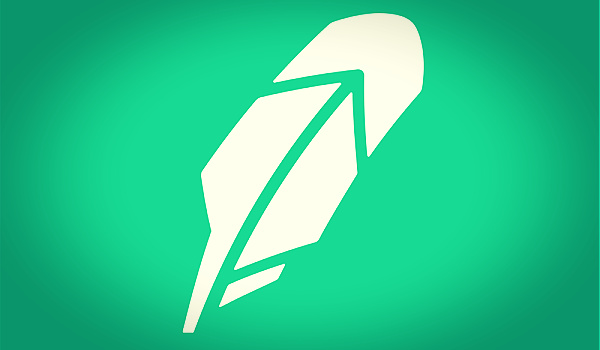 Remember the old adage “you get what you pay for?” Well since a vast amount of people have been sequestered at home during the pandemic many have taken to stock trading to kill the boredom (its kind of like a video game but with real money). Being all into making money trading, the first thing new traders focus on is keep costs low and, if trading is free…..well that’s even better. Enter Robinhood. Robinhood does not charge commissions to trade and that has propelled the seven year old brokerage firm to fantastic growth. But to offer free trading, Robinhood also has to keep costs low. Something usually has to give.

Well a few weeks ago, something “gave.” Many Robinhood customers had their accounts looted with positions liquidated and funds stolen. Technically Robinhood’s systems were not compromised since the “bad guys/gals” only targeted customer’s emails on file which they then used to gain access to accounts, liquidate holdings and/or transfer funds out.

But, hey, at the end of the day,the money is gone. The customer accounts at Robinhood got compromised, end of story. Now here’s the really interesting part. Customers found there were no customer service lines to call. Nor any emergency phone numbers to call. So, it looks like Robinhood de-funded their internal “police” department. Now I know in several cities de-funding the police is a big topic, but watching your accounts being looted and no one to call kind of brings it to a personal level.

After waiting and not getting a response from the company for several weeks, numerous customers went to the SEC and FINRA (thinking THAT would go faster…lol) and finally got a response from Robinhood, quoting:

“A limited number of customers appear to have had their Robinhood account targeted by cyber criminals because of their personal email account (that which is associated with their Robinhood account) being compromised outside of Robinhood,” a spokesman for the company said in an email. “We’re actively working with those impacted to secure their accounts.”

Robinhood has had a series of other “snafus”, if you want to call them that, in the past year, including several outages during high volume trading days that have left customers unable to execute trades in or out of positions during those times.

According to Crunchbase, as of September, the firm has had 18 rounds of funding, totaling over $2.2 billion USD, with 7 lead investors including Sequoia Capital, Ribbit Capital, and Andreessen Horowitz amongst others. The firm’s estimated market capitalization is north of $10B USD.

However – even with all that VC and lofty market cap – if investors are looking to retrieve their lost funds from the company after the most recent email breach – good luck to them and always remember, you get what you pay for.