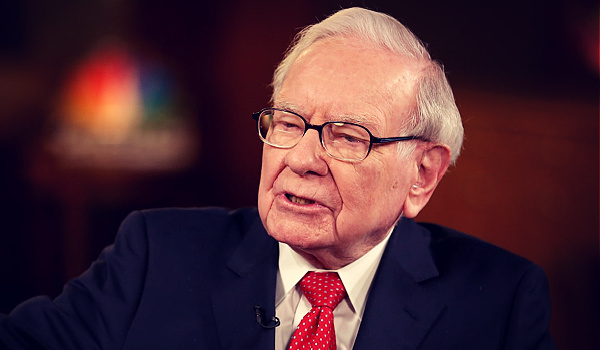 Far be it from me to even suggest “The Oracle of Omaha” (Warren Buffet) may be running a little bit behind the pack, but that just might be the case.

Gosh, just writing his name makes me want to curtsy in front of his picture. But, alas, some bigger names are coming out in total support of…….gasp…..bitcoin. Warren (er, King Warren) probably would never, ever, consider investing in a digital asset like bitcoin. Oh well.

So who are the latest big names now leading the pack? How about Stanley Druckenmiller to start with. Mr Druckenmiller is a legendary hedge fund manager and the former chairman and president of Duquesne Capital, which he founded in 1981. So, a very seasoned investor and probably just a wild-eyed kid to Sir Warren. Well yesterday jaws dropped (I know mine did), when Stan called bitcoin the best asset to invest in now. He has become a long term bull on bitcoin and, just like gold, its acceptance as a store of value. It’s big. It’s wow.

Racing with Stan at the front of the pack is super renowned fund manager Bill Miller. Bill previously co-founded Legg Mason Capital Management and co-managed the Legg Mason Capital Management Value Trust from its inception in 1982. Bill also founded Miller Value Partners and currently serves as its chairman and chief investment officer and manages the Opportunity Equity and Income Strategy portfolios. Mr. Miller famously had a 14 year streak of beating the S&P 500 (1991-2005) and has not lost his touch. Again noting the dates, he is a very “seasoned” investor. Bill has been in bitcoin for three years so he really should be leading this fast growing pack. He made it really simple, too, saying;

“The bitcoin story is very easy, it’s supply and demand. Bitcoin’s supply is growing at around 2.5% a year, and the demand is growing faster than that and there’s going to be a fixed number of them.“

And let’s certainly not fail to recognize Paul Tudor Jones, who also recently revealed that he too, sees a huge upside in bitcoin. PTJ has invested about 2% of his portfolio in the cryptocurrency. I would be willing to bet that he may have even increased his holdings just based on the recent market performance of bitcoin.

Consider that these comments are coming from very experienced and astute investors. In the case of Stan Druckenmiller, his jaw dropping comments came just yesterday. So Warren, these “young wild-eyed kids” are running in front.