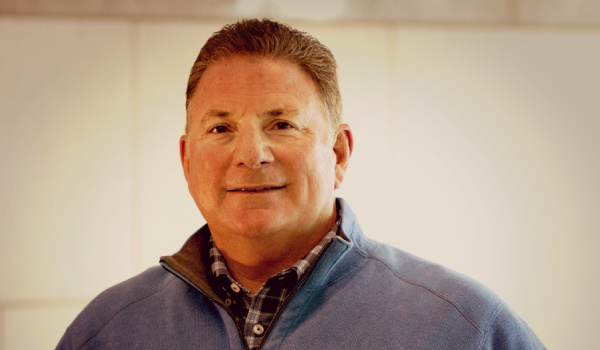 I remember the first time I thought about what it would be like to not be working for the man versus becoming the man. It was 1996 and the internet was not even formerly introduced to all of us working stiffs, and it was the buzz word that later would liberate millions of employees and empower 10s of millions of entrepreneurs.

In the early days it was a pretty big chasm to cross from employee to entrepreneur and Independent Business Owner. When I first went Independent and set up my first company in the spring of 1996 it was pretty much Independent and alone. I missed the camaraderie of my brethren, and there wasn’t really any place to turn for help. I was a really good Advisor; but didn’t really have a clue about running a business.

Independence was a novel concept for many of us wirehouse indoctrinated advisors, and most of us were brainwashed that it was a place for those who could not make at the big boy firms.

We were forced to find our way, join the local Chamber of Commerce, and learn about this little-known government agency called the SBA. We learned from other business owners; albeit not many in the Financial Services at the time. We learned the best practices for the basics like HR, IT, payroll, and benefits; but had little to no help with sales and marketing for customers or what to do with emerging technologies.

Over time, the thing that became paramount to success in growing my independent business was the art of networking with other successful businesses. Peer to peer networking is the most powerful business accelerator by far. Learning about what works and avoiding the mistakes that so many of us make without the help of others had to endure.

The art of Independence is not going it alone, surrounding yourself with other like minded and successful business owners. Leveraging the strength of the collective network to assist you in capturing the elusive economies of scale that no one small firm can achieve by themselves.

The other real key to success as an Independent SMB (small-mid size business owner) is to embrace technology. Technology is the greatest enabler and equalizer.

You combine the power of the people in your network with that of the latest and greatest technology; you then possess the recipe for real success.

The true art of Independence is the power to control your own destiny, choose the folks you care to surround yourself with. The old saying birds of a feather flock together is so true. When you surround yourself with successful business owners who you can learn from and lean into, and pick you own tools and technology to better run your business and best serve your clients – it makes for a very rewarding career and enhanced enterprise value.

We trademarked the motto “The Strength of We Empowers a Network of Me” and wear it as a badge of honor to empower all those who have made the leap of faith and enjoy their independence.

We welcome you to join the 56,000 SMBs brethren in the Chalice Network. 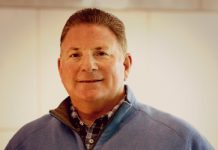