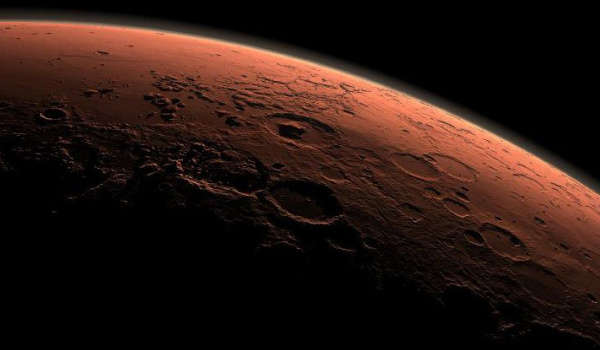 Almost everyone has seen that cryptocurrencies have lately been…..well, a real moonshot.

Bitcoin, ether and the lesser known digital currency names have had quite a blast off. Oh, and speaking of blast offs (and I was), here comes some very recent thoughts from none other than Elon Musk, CEO of SpaceX. You may not know, but Elon is hoping to put humans on Mars by 2024 and successfully tested a “Starship” prototype a few months ago. So when Elon Musk sets his sight on something, you really need to pay attention and take him seriously.

Now just what does all that have to do with cryptocurrencies, the moon, humans on Mars, etc? Well, when you populate a new planet you are certainly going to need money to buy space stuff. Elon has that thought out as well (not surprised). His plans to colonize Mars include 1,000 Starships, each carrying 100 humans, so obviously hauling gold (too heavy) or wads of paper money (floating away) are not an option. So, yup, you guessed it. A cryptocurrency will be the currency of Mars. AND, here is something not many people know; there is a “Marscoin.” The “Marscoin” came about in 2014 in the wild crypto days, fell into obscurity in the 2017 crypto crash but is still around with a market cap of roughly $100K. Think about it. You can buy ALL the currency of Mars for $100K (lol). Truth be told (that’s what media does, right), Mr. Musk actually favors Dogecoin but “Marscoin” is such a cool name, isn’t it?

Once again, anyone who can get rockets to blast a satellite into space, parachute down and land softly on a barge in the ocean needs to be taken seriously. To that end, Spacex is on record as saying it would not recognize international law on Mars, instead adhering to a set of “self-governing principles.” In an older interview, Mr. Musk stated “It would be people voting directly on issues where the potential for corruption is substantially diminished in a direct versus a representative democracy.”

One caveat to this grand plan? It seems there is an Outer Space Treaty (yeah, really, from 1957) which states that “outer space, including the Moon and other celestial bodies, is not subject to national appropriation by claim of sovereignty, by means of use or occupation, or by any other means.” So before a Mars constitution is drawn up and an official currency introduced, details would have to be worked out. (With who? The outer Space Commission?)

Bet even Elon didn’t see that coming. Or may be he did.

So Bitcoin may very well go to the moon way before Mars sees a cryptocurrency, but looking ahead, you WILL need a way to buy that Starbucks latte at the local Mars outlet.