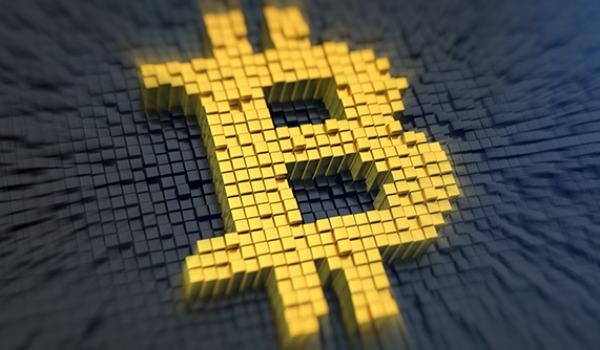 Some use charts to predict price fluctuations. Some focus on fundamentals. Others use time machines built out of DeLoreans. Whatever mechanism you are using to forecast the price of bitcoin, make sure not to overlook the most basic analytic tool of all – psychology.

Human behaviors as dictated by the human mind speak volumes as to the direction of markets. And, the key psychological trend for bitcoin is tremendously bullish. No, I’m not talking about FOMO (Fear Of Missing Out).

There is a bigger, much more powerful, mental dynamic that is shared across existing bitcoin holders that I refer to as, FOSTS (Fear of Spending – or Selling – Too Soon).

To say that people have become extremely reluctant to part with their bitcoin would be an understatement. HODLers are HODLing like never before. One does not need to be Sigmund Freud to diagnose why. No one wants to become the next bitcoin pizza guy.

On May 22, 2010, forever now known as Bitcoin Pizza Day, an early bitcoin miner bought two Papa John’s pizzas for 10,000 bitcoin, valued at around $30 at the time. I can’t be certain if there were any toppings on those pies or whether they were shared with anyone else, but it is extremely likely that one man devoured over $300 million worth of pizza without so much as a slice of pepperoni.

Now, I don’t know about you, but I become very unsettled when I see an outfit on the sale rack that I had purchased for full price just one day earlier. I can’t even imagine the emotional torment of knowing that I overpaid 999,999,900% for pizza that wasn’t even baked in a Ray’s in New York City. And, it would take a lifetime of therapy sessions to overcome the psychological damage had some of those slices ended up in the garbage disposal.

Fortunately, there is a cure for FOSTS. It is called, Decentralized Lending or DeFi Lending for short. It enables HODLers to monetize their bitcoin without having to endure the emotional trauma associated with spending or selling it.

Decentralized lending allows HODLers to lend out their cryptocurrencies in exchange for earning an annualized return. Interest earned from lending out crypto is far more attractive than yields presently offered through traditional fixed income products.

As a result, DeFi loans have become one of the fastest-growing sectors of the proliferating blockchain asset universe. According to DeFi Pulse, there is presently $12.5 billion locked up in DeFi Lending contracts – up from just $622.4 million just one year ago.

We all know what happens when sellers remain scarce. Prices tend to rise. Until factors emerge that would convert HODLers into TOSSLers, bitcoin has nowhere to go but up.

So, if you get the chance, hug a DeFi Lending platform. They are not only contributing to bitcoin’s meteoric rise, they are keeping cryptocurrency traders mentally sane.