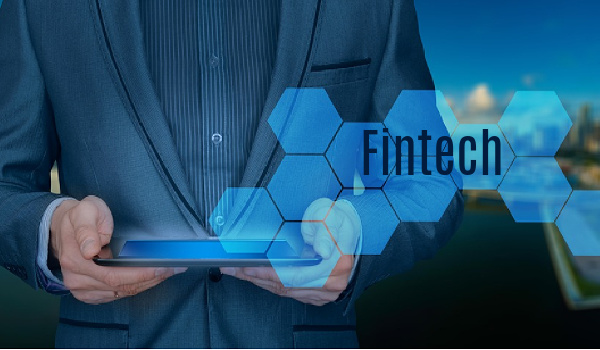 With 2020 behind us, and new occupants in the White House and the halls of Congress, many are wondering where the digital wealth sector (fintech by another word) is headed.

While I have witnessed the revolution firsthand since launching our predecessor media firm in 2016, FintekNews, it’s still fascinating to see what has occurred since the “new” financial technology has taken hold.

We’ve seen nothing shy of a revolution in investing, digital currencies, back end systems and more in the past five years. And with our weekly coverage of the top 5 venture deals, we can begin to see patterns on where the sector is headed next.

I’ve noted of late in that column that we’ve seen more insurtech and REtech VC deals close, either with funding or via SPAC, so I believe this is an important trend to watch.

Research published from Empire Startups bears this trend out.

Interestingly, the following sectors increased or decreased in 2020:

We can surmise that some of the increases in REtech revolved around finding ways to invest in real estate through fractionalizing shares (in some cases via tokenization) and also with new platforms that gained tracking in providing mortgage and rental payments to be processed digitally and portfolio valuations.

Wealth management certainly saw major gains in 2020 as more advisors were forced to FIONALLY become “tech-savvy” in order to interact with their clients remotely. This drove more investments into what we refer to as wealthtech firms. We’ve also seen several acquisitions in that sector – continuing this trend – into 2021.

Interestingly, blockchain & crypto infrastructure investments declined (though we are still seeing them in 2021), BUT, we have seen huge capital investment in-flows into the digital wealth sector in late 2020 and early 2021. Crypto investing has become mainstream and many more institutions are now investing in the sector, so it was an interesting inverse correlation that occurred last year.

HOWEVER – we were just forwarded a CB Insights report noting that 2021 investments in Q1 in the blockchain/crypto sector exceeded ALL of investments into the sector in 2020. So again – whipsaw twists and turns – no doubt fueled by the meteoric rise in bitcoin valuation. Per a Bitcoinist post on the report’s findings, “venture capital funds invested $2.6 billion in over 129 crypto-based startups in the first quarter of 2021. This accounts for more than all of 2020, which saw $2.3 billion in investments across 341 deals.”

At any rate, as we’ve long prognosticated, “fintech” – which as you can see covers SO MANY SECTORS – is here to stay and a VC money trail to prove it. 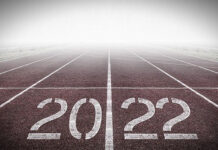