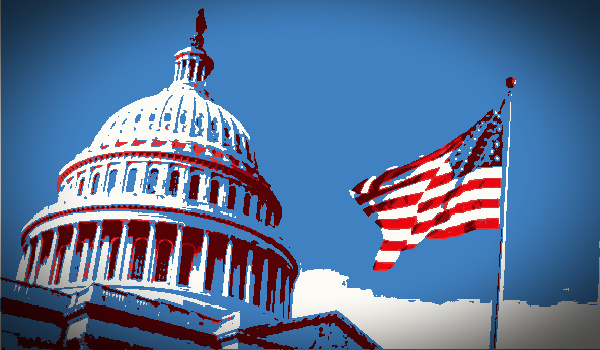 Just when you think there could not possibly be anything left to politicize along comes a new entrant. Crypto. How might potential voters view legalizing crypto for payments? Would Republicans or Democrats be more inclined to accept crypto as legal tender? Where do they live? Red state? Blue sate? How would they vote? If you are contemplating running for political office you need (?) to know, right? Well let’s dig in.

Roughly a third of voters in swing states said they would want cryptocurrency to be a legal form of payment in their state. This from an exclusive Newsweek poll conducted by London-based polling firm Redfield & Wilton Strategies showed. So obviously if voting is close (always seems like 50/50), swing states are the preferred targets for political parties to scratch out each and every vote. But what about the “non-swing” states? Are they pro-crypto or anti-crypto? And, is Bitcoin (crypto) a liberal or conservative issue? Well, maybe some individual states can tell.

So Republican leaning red states, sort of kind of, like legalizing crypto. Ranging from 28 percent in Arizona to 37 percent in both Texas and Wisconsin, voters said they would vote ‘yes’ making cryptocurrency legal. Voters from California, Florida, Georgia, North Carolina, Ohio, Pennsylvania and Virginia were also polled with the same mixed results. One could draw the conclusion that since only 28 to 37 percent were in favor of legalizing crypto that all the others would be against it (Democratic blue states?). Ha, but no.

Roughly a quarter of voters responding to the poll repeatedly expressed indifference, saying they wouldn’t know their stance or wouldn’t support or oppose making cryptocurrency legal either federally or statewide. In other words, who cares. And, even in this day and age, it seems a lot of potential voters seem to have only heard or read about Bitcoin. Like, “what’s that.” So even if potential voters don’t know much (if anything) about Bitcoin or crypto ( I mean it does interfere with playing TikTok) they are against it. Indeed, while there was some support for the U.S. to create a national cryptocurrency pegged to the value of the U.S. dollar, the majority of voters said they would oppose the idea.

One might get the idea that letting voters vote on things they know little about is a bad idea, maybe its not. Like, why educate potential voters? Works for China. Oh, in case you missed it, China just banned (again, 43rd time by my count) all things crypto so there will be NO competition for China’s digital currency. The CBDC (Central Bank Digital Currency) from China’s Central Bank (PBOC), the Yuan, will be the official currency of China. No voting needed. See, voters aren’t needed and it frees up people’s time for….whatever.

So, will the US have a digital dollar? Both Republican and Democratic voters say “Who Cares.”