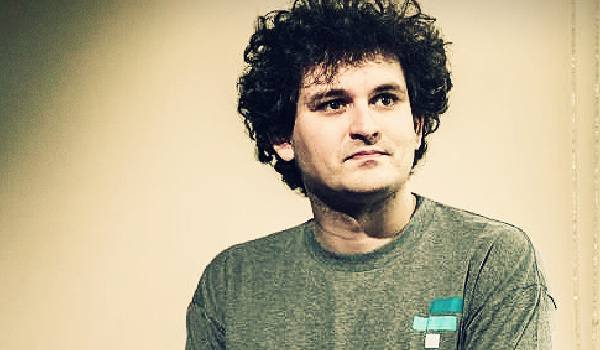 The frenzy has cooled. Speculation has subsided (for now anyway). Losses have mounted. So after over a decade of expansion the inevitable has arrived for the crypto sector; CONSOLIDATION. It happens. It’s not bad. It’s actually very constructive. And it’s a confirmation that the crypto sector is maturing and gearing for future growth.

Every industry sector that introduced a new innovative technology to the world has experienced the very same thing the crypto sector has gone through. Huge public awareness and excitement. Huge “growth spurt” and speculation. Regulators step in. Weaker “players” fall away. Stronger “players” stay………and get bigger (oh yeah, and lots of people lose money)

In the late 1800’s, trains were the hot technology of the time. Railroads were changing the U.S. and there were hundreds of small rail lines all changing Americans’ lives. Well, railroads are still hugely important but there are now only a few strong ones left.

Next up, autos. Same thing. The technology allowing everyone to drive was huge. Between 1900 and 1920 there were over 2,000 automobile manufacturers in America. Now only a handful are left (oh yeah, and lots of people lost money).

How about flying? Yup, airplanes were the next big technological breakthrough. Air travel would change the world for people (it sure did – been through Newark International lately). Going into the 1930’s there were over 5,000 airlines in the skies. Once again, only a select few are left (oh yeah, and lots of people lost money).

Fast forward to the introduction of bitcoin and cryptocurrencies just fourteen years ago. Bitcoin went live on the blockchain with only a few hard core believers and investors. It took almost ten years for the financial world to learn how to spell blockchain and become aware of bitcoin. As more and more people became aware of digital currencies (cryptocurrencies) and the spectacular price increases rewarding speculators, more cryptos hit the market. It is estimated there are now more than 18,000-19,000 crypto “coins” floating “out there.” Regulators around the globe have taken notice, historical prices peaked and………….lots of people have lost money (things never change).

So right here, right NOW, the crypto/digital asset sector has just started the consolidation phase. Literally. The dust is still settling on this last crypto collapse and it’s not over yet. Whatever you read about now will change at any moment. Lets look at what’s happening.

Those are some of the consolidations happening now (at warp speed) and, obviously, subject to change. But in this new consolidation phase of crypto, what MIGHT happen? Lets take a peek.

As you can see (and imagine) there are huge “earthquakes” happening in the crypto sector. The CONSOLIDATION phase is in full swing. Stay tuned and know the name Sam Bankman-Fried. The next crypto excitement will be in the deal-making process.