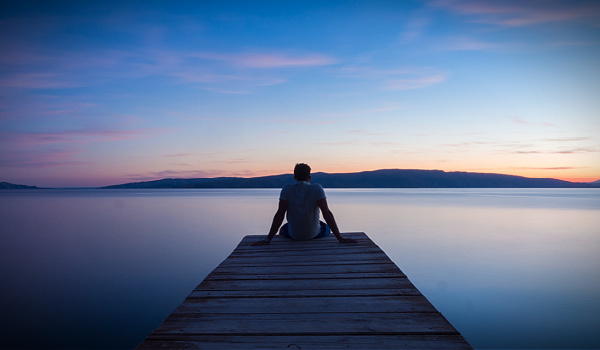 Summer is officially here. Yup, June 21 marks the summer solstice when vacations happen and work thinking slows. Lets refer to it as “drifting minds syndrome” season. That’s when current “hot” media topics conjure up thoughts of past events that make you think “hey, didn’t these current events happen before?” Well, in most cases, yes they did and some very inconvenient facts emerge. Forgotten, or ignored, facts. So with bluntness, and some sarcasm, let’s revisit some past ignored events.

Moving along from those aforementioned inconvenient facts that many choose to ignore or “play down” (some bias maybe?) here are a couple of my own “drifting minds syndrome” thoughts which probably are politically incorrect (forewarned).

So, the more things change, the more they stay the same. Welcome to the summer doldrums and always remember no matter where you go, there you are. Musings complete.