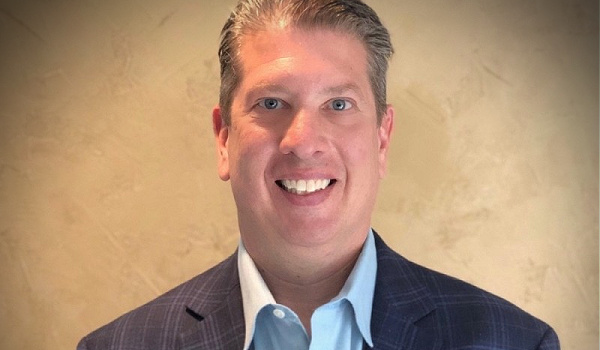 Technology has become so important to how businesses operate and interact with their clients that it shouldn’t be addressed via half measures anymore.

But with the rise of “software as a service” (or SaaS), and continual releases, patches and upgrades, technology is too often being delivered as an incomplete product, says Michael Partnow, Group President, Wealth Management, at JIFFY.ai, a low-code / no-code autonomous enterprise cloud platform.

Through the past decade, many technology companies and projects have focused on “minimally viable product,” or MVP. The days of MVP are over, he adds.

“Not to sound cliché, but the tortoise is not going to beat the hare and slow-and-steady doesn’t win the race here,” he says. “Just getting something out there and then enhancing it later on is a gesture thing.”

When new technology is brought to market in incomplete form, firms are forced into taking an incremental approach to implementing technology versus the holistic approach that would best serve them and their clients.

Wealth management firms in particular can’t afford their technology the same patience that, say, a PC video game player allows developers. In the gaming realm, it’s common practice to release “live beta” versions of games that are a long way from complete, allowing the consumers—players, in this case—to help conduct the final phase of build-out and bug-checking.

“The next generation of consumers have expectations far beyond that,” says Partnow. “What you build today is outdated by the time it’s launched. No one is interested in version 1.0. This isn’t gaming, it isn’t the movies, it’s not a story like Rocky, Rocky 2, etc. You have to build an end-to-end experience from the start. Consumers want the product quickly and they want it holistically. They don’t want to hear ‘coming soon.’”

Technology is too often designed and implemented in segments or steps, with plans for “phase one” or “day one” and “phase two” or “day two,” especially in wealth management firms. Firms should steer clear of one killer phrase when it comes to building processes and technology: “We’ll figure it out.”

“What consumers expect is ‘we figured that out,’” says Partnow. “People cringe when they hear words like ‘brittle’ and ‘beta,’ and nobody gets excited over the minimum viable product. Why are we shooting for the minimum if it’s going to be outdated by the time we launch? Why are we not already thinking about tomorrow and bringing that into the plan? That’s what leaders do, and that’s what leading companies do.”

The cliché about thinking proactively is the Wayne Gretzky quote about skating to where the puck will be instead of going to where it is, but Partnow offers some different metaphors.

One is Walt Disney. Throughout his career, Disney did not settle for the technology that was available to him—instead he and his company were always thinking about the future, about what technology was coming next, or about how to apply technology in new ways. Starting in the 1920s, Disney’s career is peppered with innovation> From the first “talking” cartoon to modern camera techniques in animation to highly technical theme parks, Disney instilled imagination and forward thinking into everything he produced.

“He started with a vision to exceed consumer expectations, and it led to him building this incredible experience that was well beyond what consumers were able to imagine at the time,” says Partnow. “The theme parks are living, breathing products that continue to evolve, but he didn’t start with the baseline to get people in. He asked what the expectations were and thought about how those expectations could be exceeded.”

George Lucas, whose company LucasFilm is now part of Disney, is another. As a young filmmaker with a vision for a science fiction saga, Lucas had to invent technology, techniques and processes to bring that vision to being as Star Wars. Along the way he founded companies like Industrial Light and Magic and THX. Rather than compromise and reduce his vision to meet the specifications of his time, Lucas looked ahead.

Applying the same ideas to wealth management, Partnow asks why so many companies are in a rush to build minimal technology.

“Why are we not connecting and looking with an outward perspective, thinking about what investors and consumers want today, and building something that exceeds that,” he says. “Speed is important, but we have to get beyond minimal. Companies instead should focus on creating experiences that delight consumers and other users.”

“If you think about that Disney experience, you know when you’re walking into a park or onto a cruise ship, it’s not going to be an average trip,” Partnow says. “It’s going to be an incredible, delightful experience. That’s where technology needs to go.”

“Build something that’s incredibly robust and so forward-thinking that enhancements come from a perspective of ‘how do I make this even bigger’ rather than ‘how do I keep fighting for a piece of the pie,’” says Partnow. “Why not say ‘let’s make the pie bigger, and own the recipe, too.? We’ve grown up being encouraged to put the bare minimum forward, but we’ve been taught to seek the best. We’re taught that a passing grade is fine, but we want to hire ‘A’ students.”

As a whole, what got us here will not get us there, according to Partnow. Expectations have changed. We need to do better: everything should be all-inclusive, and the consumer should always be getting a delightful experience. We can use the power of low-code and no-code to truly exceed expectations, and not just go with ‘good enough’ or ‘we’ll figure it out.’ Today’s technology enables us to do that.

JIFFY.ai ILLUMINATIONS: Exceeding The Expectations of The New Age Client 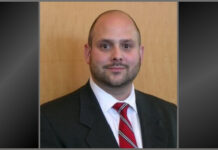 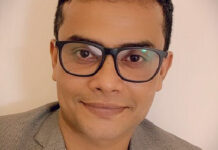