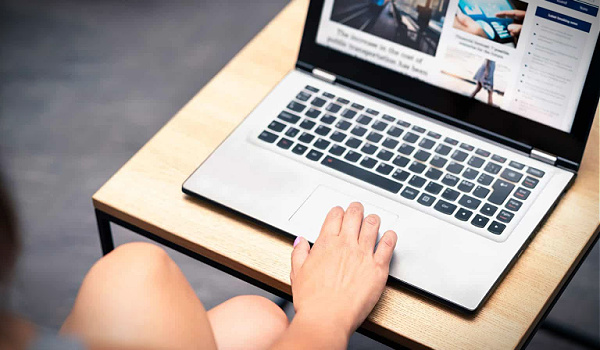 A recent Pew Research report ‘News Consumption Across Social Media’, highlights how Americans are accessing news content, and the role that each social media platform plays. The survey of 11,178 people across the U.S. provides a detailed view of key trends and habits.

The report indicates that last year, 36% of respondents indicated that they regularly get news content on Facebook, while 23% noted the same for YouTube. Twitter has seen a slight dip since the survey (-2%) while TikTok has experienced a rise with 6% of adults reading news content on the platform, up from 3% since 2020.

As people turn toward social media instead of traditional news sources, which platforms are the most popular and why? Here we will explore Facebook and YouTube as mainstream news sources:

The negative effects of news content from social media

Social media as a new source has been highly discussed over the past few months. It has become clear that social media is to blame for increased division across the U.S. The influence that each social media platform holds is difficult to quantify as political leaders have questioned Facebook and other platforms in their investigations of recent events.

TikTok has seen a large increase in news content consumption but as one of the newer platforms what does this data really mean? TikTok may be a relevant consideration for communicating information on key issues – especially if your target audience is Gen Z.

Pew Research also notes that Twitter is particularly influential as a news source among its users. Pew provides the research behind this observation:

“When looking at the proportion of each social media site’s users who regularly get news there, some sites stand out as being more ‘newsy’ even if their total audience is relatively small. Twitter, for example, is used by 23% of US adults, but more than half of those users (55%) get news on the site regularly. On the other hand, YouTube, though widely used, sees a smaller portion of its users turning to the site for news regularly (30%).”—

Considering the ongoing discussion around the pros and cons of social media usage, it’s essential to understand which platforms are most used and for what reason and which is trusted when it comes to news. Furthermore, social media platforms that have regulations in place to control ‘fake news’ are the ones that certain industries use and encourage their employees to use for business purposes. 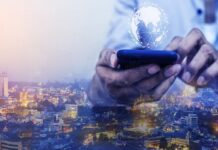 MARTECH MINUTES: How to Enhance Your Client Communication Using Content 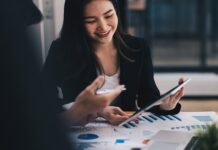