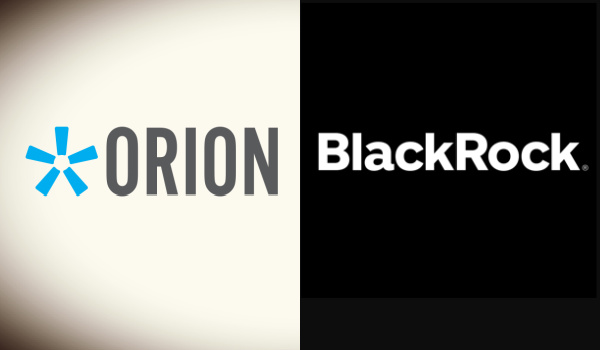 Wealthtech Orion Advisor Solutions has recently expanded their relationship with BlackRock, adding more than 50 new strategies from the investment juggernaut to their model portfolio basket.

Orion had previously offered several BlackRock strategies, but the latest move represents a major increase in those offerings to Orion customers, and signals Orion’s desire to offer an increasingly diverse range of strategies including ESG, tax-aware, multi-manger and income-focused concerns.

According to a recent announcement, the new BlackRock offerings are availed through Orion Portfolio Solutions – Orion’s turnkey asset management program (TAMP), and Communities – Orion’s model marketplace, and include the following, each with a full spectrum of models that range from conservative to aggressive:

Rusty Vannemen, Orion’s CIO, commented, “(t)he inclusion of these new strategies is a major step on our roadmap to diversify the types of investment strategies on our platform. BlackRock’s offerings are ideal for advisors who need the benefits of scale along with model strategies they can tailor to a client’s priorities and financial goals.”

Greg Weiss, Head of Managed Accounts at BlackRock added “(w)e have supported Orion Communities with BlackRock strategies since its inception, and we’re excited to expand our offering on both Communities and Orion Portfolio Solutions.”

The expanded lineup of BlackRock stategies can be availed through the following links:

*Available through Orion Portfolio Solutions in addition to Communities. 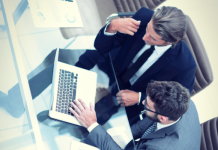 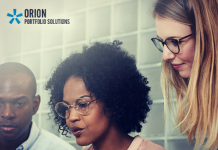 WHITEPAPER: Growing Your Advisory Business During a Recession 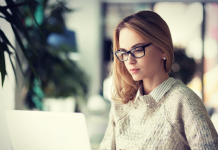 WHITEPAPER: Collaboration Leads to Success: Why Aurum Wealth Management Made Changes to Their Advisor Technology Platform