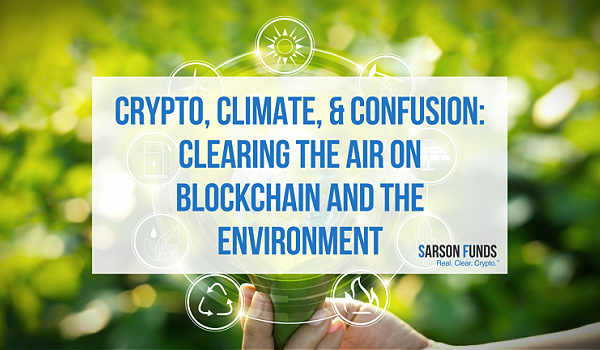 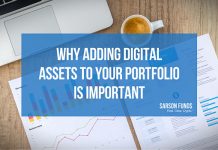 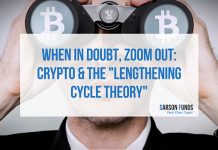 When In Doubt, Zoom Out: Crypto & the “Lengthening Cycle Theory” 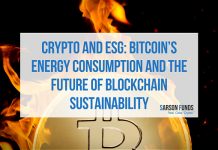 Crypto and ESG: Bitcoin’s Energy Consumption and the Future of Blockchain Sustainability